4sure.com, a reseller of technology products to consumers, has launched a marketing effort for the fourth quarter designed to attract both consumers and businesses.

4sure has two identities: Computers4sure.com offers consumers deals on popular products, and Solutions4sure.com, which targets small- to medium-sized businesses with networking and server products. Since these are two very different audiences, the site is looking to reach them at places where both audiences reside, namely on airplanes and the Web.

The site has a major agreement with American Airlines that runs throughout year-end. This includes ads in American Way magazine, 30-second spots during the in-flight video and collateral in the Admiral's Club.

Online, 4sure is running 10 million to 20 million banner impressions at sites such as BizRate, mySimon and Ask Jeeves.

While consumers are an important segment, the real money is made by working with businesses, said David Abelman, vice president of marketing at 4sure, Norwalk, CT. “With the consumer market, it's too hard to make money. We're targeting the tech-savvy business buyers in a cost-effective manner,” he said. “Our marketing spend is rather small, but we'll be profitable sometime next year.”

To reach its customer base within the higher-education segment, the company has used targeted print ads. It advertises in niche publications such as Technology Horizons and Education Journal. The ads include incentives such as a line of credit for colleges and universities. Education companies make up 10 percent of sales at Solutions4sure.

E-mail is a key factor for both sides of the business as 4sure regularly sends messages to its 500,000-person database. The e-mails feature special offers and new site features.

According to Abelman, the site pulled in $53 million last year and is on pace for $150 million this year.

Motorola, Chicago, this week wrapped up the advance promotional campaign for its newest two-way pager, the Personal Interactive… 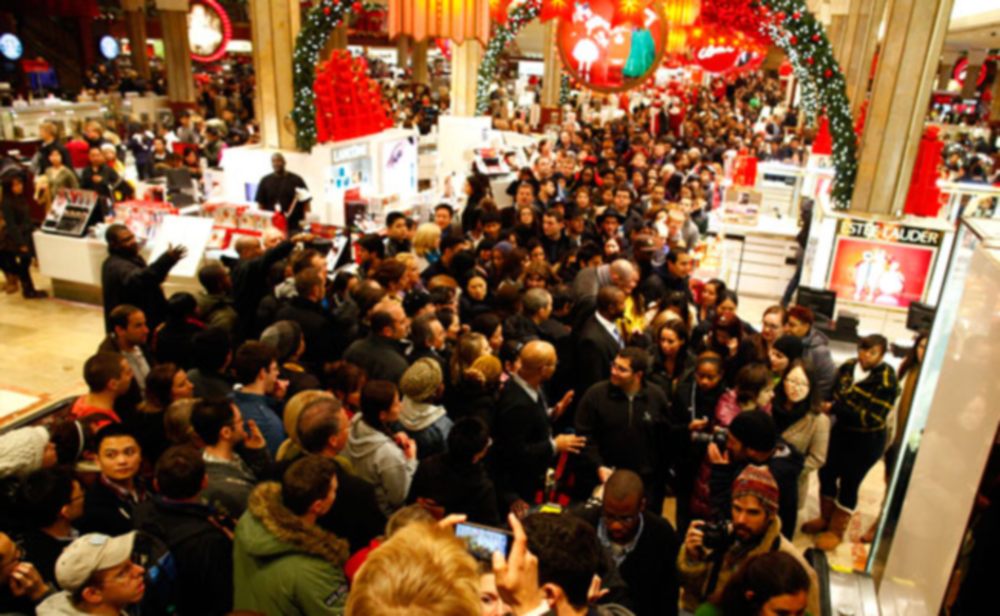 Leading retailers got pushy this Thanksgiving. In a fast-changing digital environment where marketers have become accustomed to overnight…