With all the buzz about the Internet of Things, and other innovations, marketers can easily overlook the vital role of stalwart strategies such as email marketing. Email subscribers represent a reliable, reachable audience.

But in fact consumers have already adopted email as an essential activity in the one device central to IoT campaigns—smartphones. eMarketer noted that mobile-only viewership of email rose 64% back in 2013. Email subscriber opt-in, therefore, is a bridge between the initial contact with a customer and deploying a strategy with mobile as a core starting point.  It is why many companies consider email campaigns a key element in a multichannel campaign.

So what steps should marketers take to ensure that email campaigns fit with an IoT environment?

Many advanced tag protocols are designed to capture dimensions and metrics in a way that standard reports may not.  Using those protocols can allow for flexibility in capturing data and labeling it so that it better aligns to IoT devices.

The Google Analytics Measurement Protocol is an excellent example.  It is designed to send data from any online device or system, from digital home appliances (such as washing machines and coffee machines) to networked POP systems.

To incorporate in email, marketers add an image tag to an email template, then install the Measurement Protocol script in a tagged site that is a central point in an IoT-influenced network. The metrics are labeled in the parameters, and the parameters are sent via HTTP POST. Marketers should work with developers to develop and vet the functionality of any advanced analytic protocol.

Email metrics can be a weak link in the customer experience campaign chain.  Examining a few basic metrics  can eliminate those weak links. Key metrics typically include the following:

The metrics should then be factored into ratios reflecting email campaign performance.  The ratios include the following:

Marketers should graph these metrics to see how email response occurs and changes over time.

Labeling the links assists in planning programmatic strategies.  Labels are created via tags from an URL builder, with each tag consisting of parameters. The parameters are dependent on the digital analytics solution used, but most parameters are set with the following framework for meta information:

4. Get Hooked to Webhooks

Webhooks, offered by email providers, can offer nuanced responses to customer activity with email.  In general webhooks are short lines of code which function as an instant message system between two applications, allowing them to communicate. Many email systems use an HTTP callback as the message syntax, while users have a number of ways to configure the information received.  MailChimp, for example, allows users to type the URL from the application where they want to send webhook requests. This URL will receive data about update activity from a MailChimp list, such as campaign sends, changes email, or a subscribe/unsubscribe.

In many instances, webhooks require developer skills to configure, so marketers who are “code-shy” can compensate with an outline matching activity to triggered messages. Outlining applications that communicate with IoT devices can reveal the effectiveness of an email within an overall experience. This can be particularly helpful with beacons and notifications stirring smartphone-related engagement between IoT devices and customers.

In a digital economy where customer experience becomes complex to execute, email is a clear fit for a campaign that links up with IoT devices.  Assessing how best to use email in the context of an IoT-influenced campaign can be a valuable starting point for establishing a comprehensive view of the customer…and delivering the experience that customer truly desires. 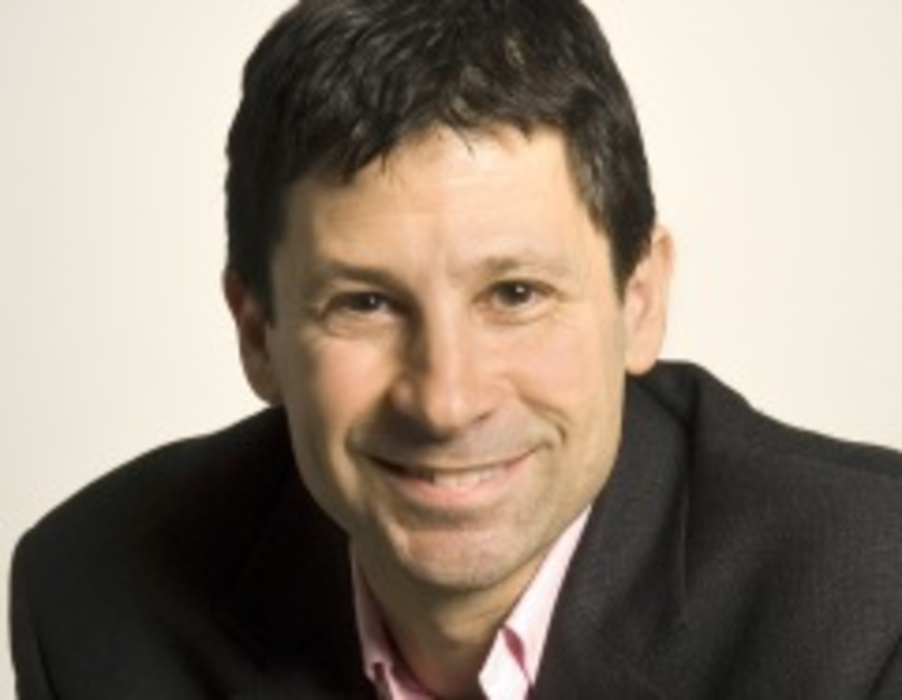 Mitchell Reichgut, founder and CEO of social video company Jun Group, says that incentivized-ad programs such as the… 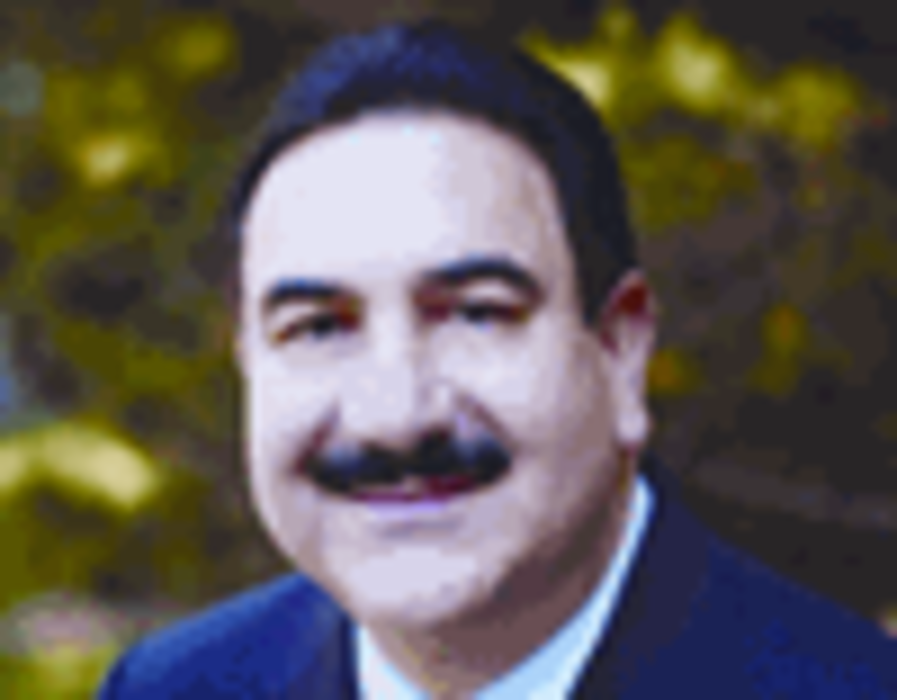 Marketers sound off: Direct mail continues to make an impact in marketing mix

The media firm MagnaGlobal has projected that by 2013, ad revenue from online direct marketing will for the…