I recently received an e-mail from an executive who was concerned about the productivity of his Web site. During this fiscal year, he observed that traffic increased versus last year. However, conversion rate, the percentage of visitors who buy something during a visit, had decreased. This executive was concerned that something was wrong with his site.

Many businesses have analysts responsible for forecasting the sales generated by a Web site in subsequent time periods. There are countless ways to forecast future business. Let’s look at four elements of business forecasting and how they interact.

First, your business analyst needs to forecast traffic. Many subtleties are involved. E-commerce is still in a phase of growth. As a result, the business analyst can expect organic traffic increases versus the prior year. Advertising plays a role in driving traffic. Changes in catalog in-home dates, frequency and circulation depth all result in changes in traffic to the Web site. Online advertising also drives traffic to the site.

Second, your analyst needs to forecast conversion rate. This metric is tougher to forecast than traffic. Let’s say a multichannel retailer adds a second catalog to the mail plan, whereas last year only one catalog was mailed. Because catalogs frequently drive traffic with high conversion rates, the overall conversion rate needs to be adjusted for this change in strategy. Conversely, online advertising may drive traffic that is less likely to convert to a purchase.

Third, your analyst needs to forecast average order size. The dollar value of each order depends on factors including units per order, price point of the items purchased and any changes in the merchandise assortment that may influence how much a customer purchases.

The table here illustrates how these metrics work together, resulting in a sales forecast for August 2006, based on the results observed in August 2005.

In this example, conversion rate is forecast to decrease 10 percent on a 20 percent rise in traffic. Many Web sites experience this phenomenon. As traffic increases, the quality of the traffic is not as good, driving conversion rate down. A 5 percent increase in average order yields an overall decrease in sales per visit of 22 cents.

This set of metrics is what the executive needs to monitor to understand the health of the business. By comparing how each metric is performing versus forecast, the executive knows which aspect of the site is failing to live up to expectations.

Kevin Hillstrom is author of “Hillstrom’s Database Marketing: A Master’s Complete Method for Success.” Reach him at [email protected]. 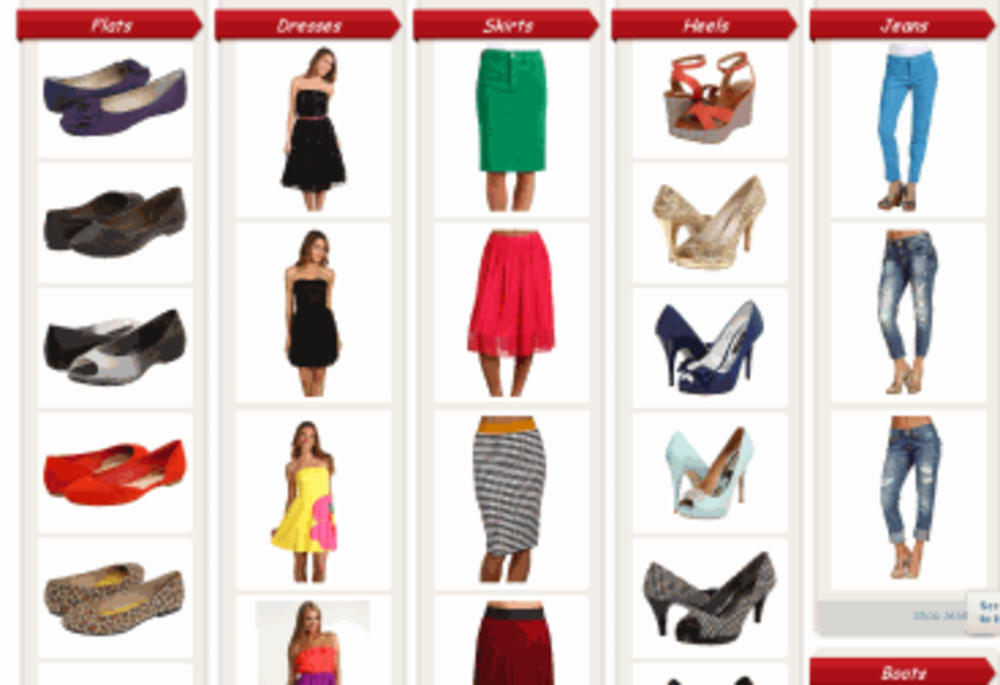 When I told my colleagues I was leaving direct marketing for loyalty marketing, they had one question. It's…

VentureDirect Worldwide, New York, announced its appointment yesterday as list manager for the postal and e-mail lists from…