'Who Wants To Be A Millionaire' to Go Interactive On ITV

ITV, a British commercial television network yesterday landed the broadcasting rights to the first interactive version of the television program “Who Wants To Be A Millionaire.”

Through the new deal, ITV2, the company's sister digital channel will start a new interactive service on an undisclosed date later this year allowing subscribers to participate in the “Millionaire” trivia as they watch.

ITV will also start in early April online games associated with the show on its Web site itv.co.uk. The games will let players compete with on-air contestants. A multiplay game will allow up to 10 players to compete against each other online.

ITV reportedly paid up to 10 million pounds and agreed to share revenues with Celador Productions, the show's producer, for the rights to the game.

ITV will develop online advertisements known as e-mercials — a seven-second animated ad — to run between rounds of the game show. 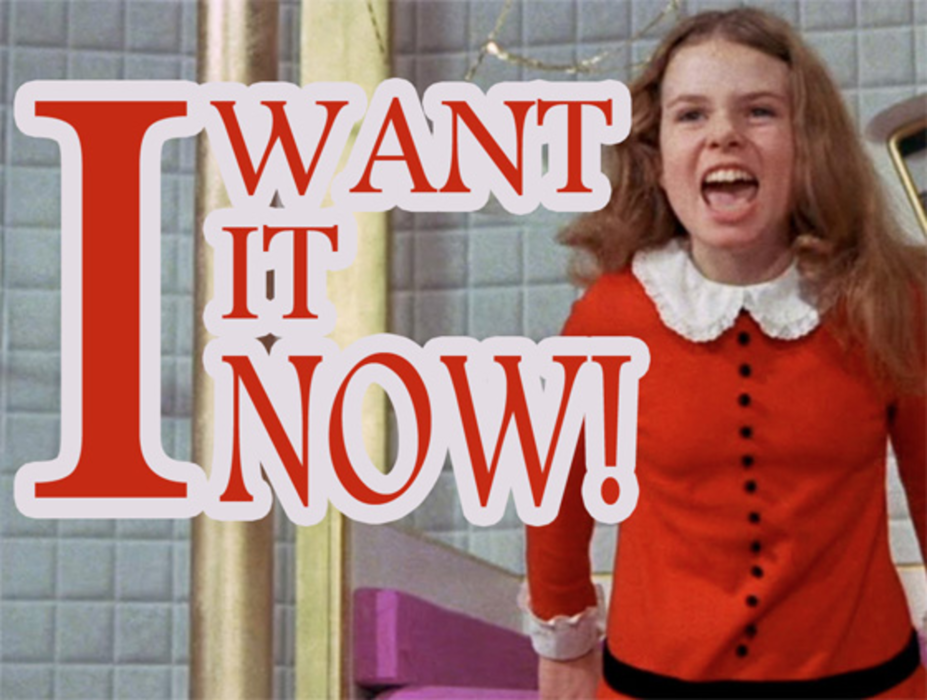 Hey Ms. Consumer, when would you like more video marketing? Like Veruca Salt demanding a treat while visiting…

Compaq Computer Corp. has named Cramer as its interactive agency for in-store demonstrations at RadioShack Corp. stores. The…

MASG.com, an online database of manufacturing and enterprise software, is launching a significant business-to-business marketing campaign to introduce…