Starting today, users of AT&T Wireless service can vote for their favorite contestants on “American Idol,” the hit talent show in its second season on Fox TV.

This follows last year's exercise in which 110 million “American Idol” viewers phoned in votes for their favorite singer throughout the stages of the contest. AT&T Wireless' sponsorship is evidence that text messaging in the United States is catching up with Europe, albeit slowly.

“What we're trying to do is drive wireless data usage as a whole, and it's absolutely the youth target that's spot on for that target,” said Brian Levin, president of Mobliss Inc., the Seattle wireless media firm that created the program.

Thirty million to 40 million consumers have two-way text-messaging phones nationwide out of the 135 million cell phones in use. About 3.3 million text messages a day are sent across wireless carriers in North America. By contrast, Europeans last year sent an estimated 860 million messages daily.

But rarely has there been such a vast effort in the United States to tie in a TV show with wireless voting.

Individuals cast their vote by sending in a text message. They use the same contestant codes as those entered by traditional call-in voters. Voting lines will be open only for two hours after each episode's broadcast in the local time zone.

Mobliss' technology can recognize only area codes, not where the user actually is. It will tabulate the submitted votes to determine which contestant reaches the next round. At the same time, AT&T Wireless users also can participate in on-air polling to voice their opinions via text messages.

Results will be broadcast on the next half-hour episode. The wireless-voting option will be promoted on the show. Contestants' individual numbers will be listed as well. Test messaging will cost nothing extra to those AT&T Wireless users who have that option in their calling plans. For others, a text message costs 10 cents to send and nothing to receive.

The producers of “American Idol,” 19 Entertainment and FremantleMedia, are preparing for an avalanche of responses. A similar wireless collaboration last year with German TV show “Jede Sekunde Zahlt” (Every Second Counts) drew more than 1.2 million votes to decide the favorite contestant.

Text messaging to determine the outcome of contests is equally popular in Britain. Flytxt, a London wireless marketing shop, handled the Miss World voting effort as well as the “Blind Date” show. Most recently, it was asked by the BBC to handle wireless and Web-based recruitment for “Born to Win,” a talent show to select sports stars.

However, with its sponsorship of “American Idol,” AT&T Wireless does not intend to use the user's data for marketing. This is strictly to maintain the cell-phone user's privacy.

“The issue is everyone has these phones in their pocket that have this capability to do text messaging,” Levin said. “Broadcasters are looking for a way to interact with their viewers. It provides more value to advertisers and a better value for the content of the show.

“So, we're solving two problems,” he said. “One, we're giving people a reason to and teaching them how to use text messaging here, and two, we're helping them interact with this media. It's the Holy Grail of what we're doing — it's giving the average consumer the power to instantly voice their opinion.” 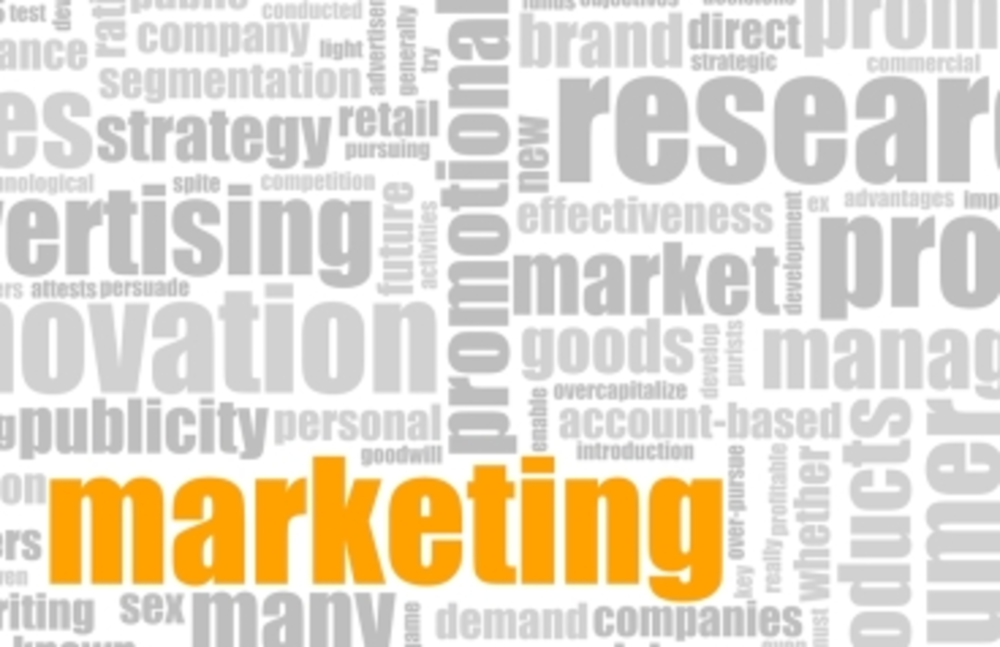 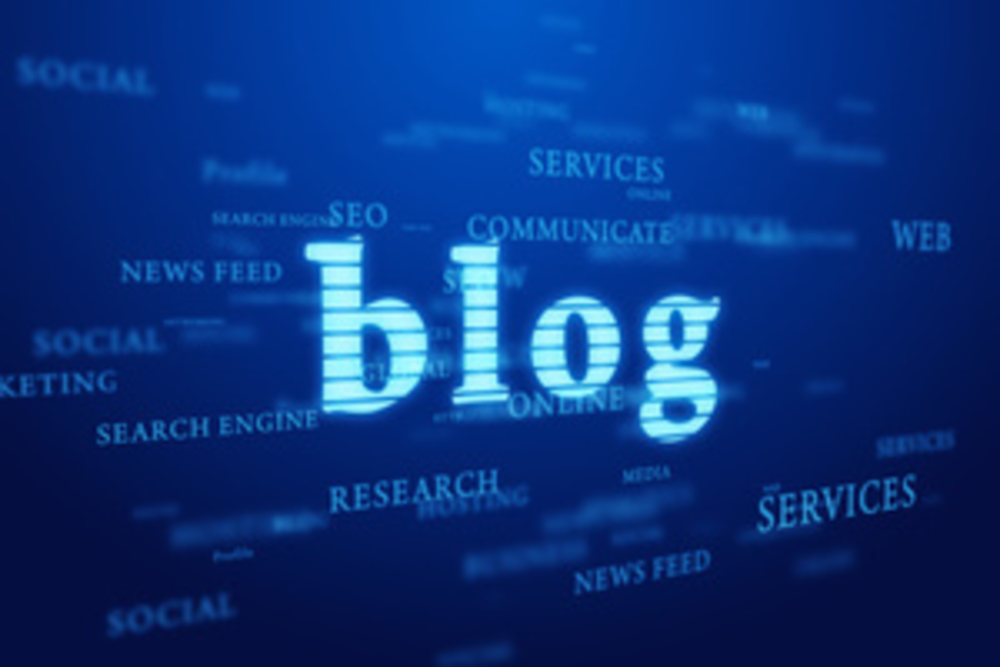 No one reading your blog posts? Here’s five reasons why

Don’t just blindly shovel blog post after blog post. Here’s how to optimize them for getting the most…

Mailers, vendors and the U.S. Postal Service are on track to start using NCOALink on Oct. 1. NCOALink…