The question on the outside of the fundraising mailer and an included leaflet for International Animal Rescue seems innocuous enough: “What does it take to make a bear dance?”

But opening the leaflet reveals a horrific answer.

“First you kill its mother. Then the cruelty really begins,” appears under an image of a pistol. The next panel includes: “The cub's teeth and claws are pulled out one by one,” with an image of pliers above the copy.

The leaflet describes the torture inflicted on the bears by poachers and nomads in India. The bears are forced to “dance” for tourists.

“Leaving this [leaflet] out would have been a mistake since this really tells the story,” said Erica Waasdorp, vice president of fundraising for DMW Worldwide, Plymouth, MA, the direct marketing agency that executed the campaign for International Animal Rescue, U.S., Washington. “This really helped the response.

“There are two approaches you can take, a soft approach or a gruesome approach, and this organization has found that the gruesome approach would work better. We wanted to get the emotion going. You've got to pull at the heartstrings of the donors.”

Based on the results, gruesome succeeded.

The mailer, which dropped in late October and November to 105,000 prospects, still generates donations.

“We consider the appeals we do final after 90 days for nonprofit clients,” Waasdorp said. “The fact that donations continue to be received is very surprising.”

Production, printing, creative and list use totaled 39 cents per piece while the postage cost per piece was 13 cents. The total cost of about $55,000 compares with the roughly $35,000 that has been raised so far.

“An acquisition mailing always loses money as a stand-alone,” she said. “They become current donors and are mailed additional appeals and thank-you letters, asking them for another donation. The average gift usually goes up as they become donors.”

IAR used 11 donor lists containing people who have contributed to or are members of animal-welfare and wildlife-oriented organizations. They include the African Wildlife Foundation and the Wild Animal Orphanage. The largest list was from In Defense of Animals (16,441 names).

The target prospect was 55 or older, with 60 percent to 80 percent being female.

“A typical donor is a pet owner with average annual household income above $50,000,” Waasdorp said.

The theme continues in a two-sided pitch letter that carries the headline: “These bears aren't dancing. They're writhing in pain.”

Two black-and-white photos of bears being tortured appear on the front of the letter while three photos on the back show bears after they've been rescued. The worldwide organization maintains a bear sanctuary in Agra, India.

“We made everything black-and-white due to cost considerations,” she said. “Using color would have made it 5 to 10 cents per piece more expensive. With black and white, it's gruesome enough, and I don't think we gave up any response.”

“The reason we put all of that information on the back of the tear-away is because the rule in fundraising is the more specific you can be, the better it is, because the donor can see what their money can do,” she said. “The donor can decide if they want to keep the rescue ambulance on the road or provide pain relief.” 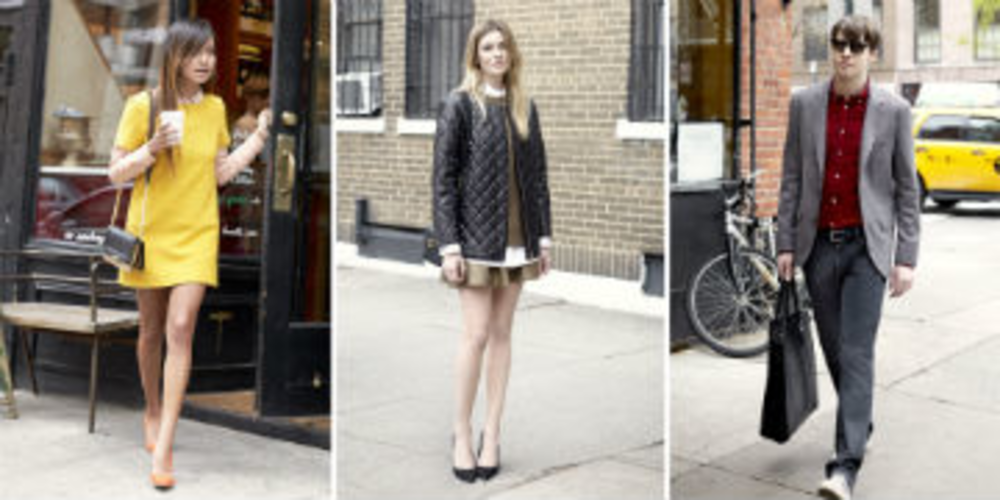