An e-mail campaign to 10 million people helped USA Network draw 4.1 million viewers to the season premiere of “The Dead Zone” Jan. 5, making it the No. 2-rated second-season premiere ever for a drama on a cable network.

The effort doubles the 5 million e-mails sent to promote the launch of the series last June. Steve Friedman, senior vice president of sales and business development at eUniverse, which worked with USA Network on the campaign, said the numbers were on track to equal the 17 percent response rate of last June's campaign.

The names came from eUniverse's opt-in list of entertainment newsletters with an emphasis on those interested in television and science fiction.

“Everyone who responded to the first campaign back in June got an e-mail this time around also,” he said. “A percentage of people who didn't respond were also targeted, but most of the targets were new people. We wanted to go after a new list of people this time around.”

John Halpin, USA Network's director of new media, said that the Internet continues to grow in importance when promoting shows.

“It's not on the top of the list but it's closer than it was before,” he said. “We are paying more attention to Web marketing efforts all the time.”

Friedman said the effort aimed to be edgier than the first campaign while keeping people on the site for a longer time.

The first e-mail campaign used a psychic quiz. The current one displays a picture of a brain with messaging written over it. It reads: “Have you ever wanted to touch a brain? (It's squishy) Click here and touch one now.”

That takes recipients to a page containing an image of Johnny Smith, the lead character in the show, X-ray images of his brain and a large version of the brain in the center of the page. By clicking on certain areas of the brain, users are given background on the show and the character. The end of the message includes the date of the premiere and a send-to-a-friend feature.

Despite the success of last June's campaign, Friedman said it was necessary to create something different this time not only to keep people interested but also because the show took on a different tone.

“We know what the people on our site like and what they pass along,” he said. “And if they see the same thing again, it will begin to appear too much like a commercial and people will not be affected by it as much. They need to have a vested interest in it, and to do that we have to provide them with something different. The show itself took on a different tone, and we needed to reflect that in the marketing.”

AOL turned the corner in its fight against spam, the company said late last month, recording more than…

Infographic: Everything that happens in one second on the internet

Here’s a nifty little infographic from design.ly that gives you a a breakdown of just exactly what’s happening… 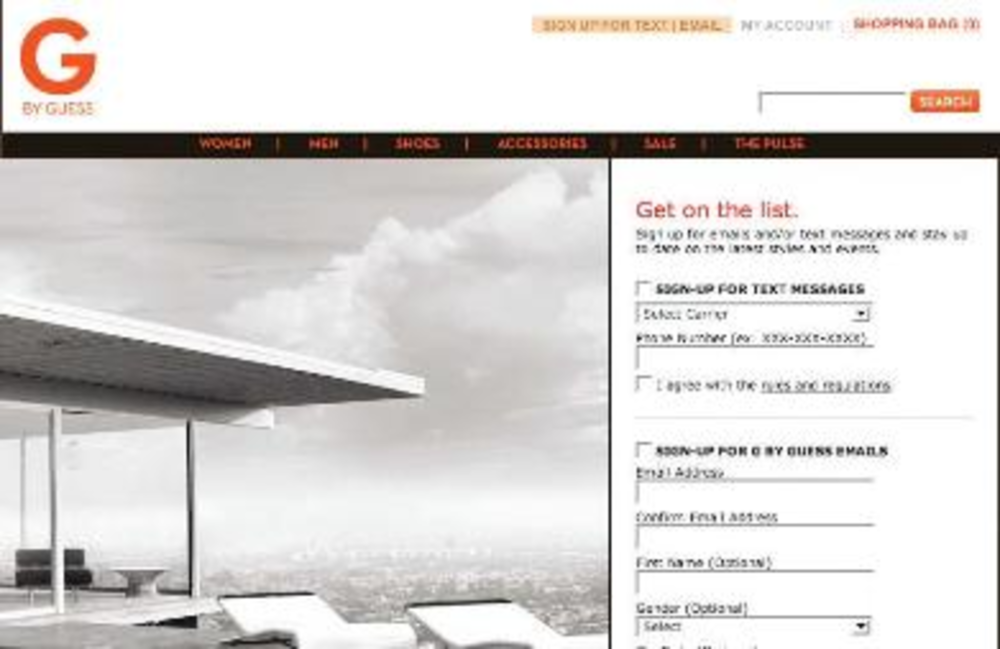