'American Pie 2' Pirating Controversy Might Foretell the 'Next Napster'

Rampant downloading of a pirated video file containing the entire movie “American Pie 2” has preceded its Friday premiere, according to industry players and various news outlets.

The Universal Pictures movie is being downloaded onto users' computers and shared in a manner similar to content passed via intranets or extranets, said John Caliendo, chief financial officer for Hotline Communications, Toronto.

Caliendo's firm, along with other Web companies, has been providing free software that allows viewers to download and share large video files that can be obtained from anywhere on the Web. The downloading can be traced only on publicly accessible servers, he said, making it difficult to read how many people have watched the film.

However, the development has generated a media stir, including several articles based on accounts from consumers worldwide.

“I've seen it in as many as eight publications now,” Caliendo said. “The British press and the Canadian press have really latched onto it. There's definitely a buzz about it.”

Caliendo said that his firm is legally protected because downloads do not happen on its servers. He said he is drafting a letter to send to Universal and the Motion Picture Association of America explaining how the movie came to be accessible through Hotline's service.

Though the software works in a similar fashion to beleaguered music-sharing site Napster, his firm's site — www.bigredh.com — does not have a search engine or database filled with copyrighted material.

“We are simply the software provider and not responsible for what people share computer to computer,” Caliendo said.

“They are facilitating the transfer of copyrighted material in an unauthorized fashion,” he said.

Controversy looms for companies with any role in the downloading of copyrighted video, Roth said. The subject likely will grow in magnitude as video-downloading technology becomes faster and as an increasing number of people upgrade to broadband, he said.

Currently, it takes four hours to download a file large enough for a feature film.

“I expect the Napster controversy [eventually] to be re-created with video,” Roth said.

Meanwhile, Caliendo said the downloads should not hurt “American Pie 2” at the box office.

“The quality of the film in theaters is going to be so much greater than what people are seeing on their computer screens that I don't think it has anything to worry about,” he said. 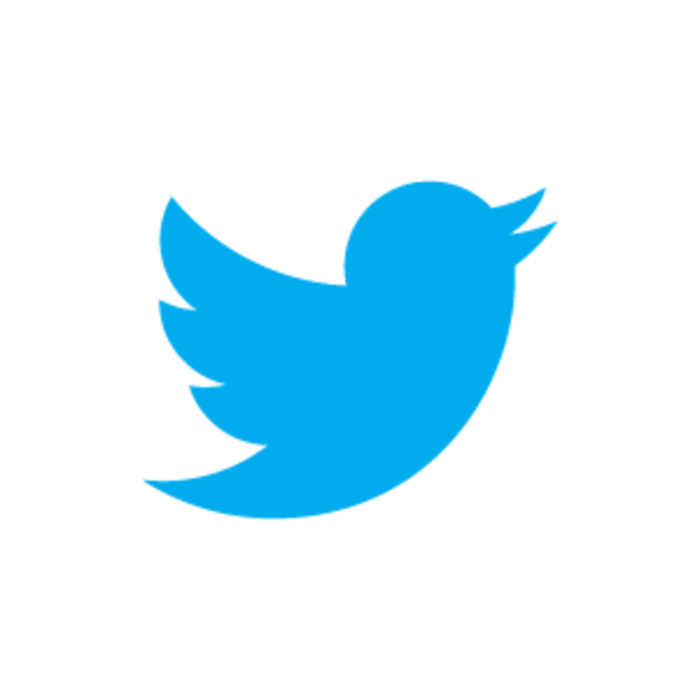 Airlines Fight USPS Decision to Use Trucks for Rural Mail