A group of companies accused of operating toll-free numbers similar to those used by consumers to vote for “American Idol” performers has agreed to pay a $40,000 civil penalty to settle fraud charges, the Federal Trade Commission said yesterday.

The three companies and their principals bought numbers that varied only slightly from the real “American Idol” numbers, switching digits in some cases or using a different prefix, the FTC said. Consumers who inadvertently called those were told they had to call a 900 number and pay fees to vote.

Consumers who called the 900 number received instructions to call the real toll-free numbers used by “American Idol,” the FTC said. During the show's 2002 season, those callers paid $1.99 per call, and the price increased to $2.97 per call in the 2003 season. 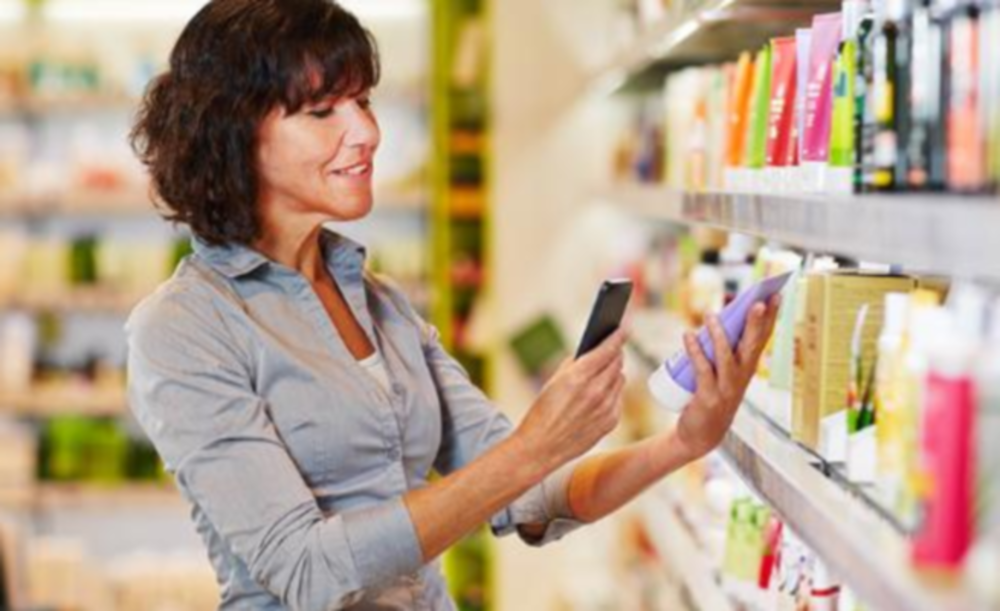 Marketers who fail to utilize mobile engagement are simply missing the Target. The channel is the proverbial…

Games2Learn, Costa Mesa, CA, this week is expected thrust itself into cyberspace with a Web site that might…