'About Schmidt' Boosts Enrollment for Childreach

While it's understandable for actors, directors, writers and others in Hollywood to eagerly await the Academy Awards nominations, few would expect a child-sponsorship charity to do so.

This year, however, nonprofit organization Childreach is rooting for the film “About Schmidt,” and not just because it is fond of Jack Nicholson, who is expected to get a nod in the best actor category when nominations are announced Feb. 11.

The reason is that the film features Childreach. The organization was approached by one of the film's producers two years ago and asked whether it would like to participate with the filmmakers.

“We were told that the film would star Jack Nicholson and Kathy Bates and would be about a man in his retirement who sponsors a child,” said Amy McKenna Luz, chief marketing officer at Childreach, Warwick, RI.

The group's president, Samuel A. Worthington, went to the set of the movie in Omaha, NE, and met director Alexander Payne, Nicholson and others to discuss the portrayal of the organization and child sponsorship. Satisfied with the meeting, the partnership was cemented. And the child used as Nicholson's character Schmidt's sponsored youngster is not an actor but a Childreach-sponsored child.

When asked why the filmmakers chose Childreach of all the child-sponsorship organizations, Luz said, “Honestly, we were lucky enough to answer the phone.”

One such test of 200,000 pieces used the film as its focus. It featured an envelope with a back window through which Nicholson's character was visible along with the group's “Be a part of it!” message. Inside, a letter began with a mention of the film and Childreach's role in it.

The other three tests all had quantities of 100,000, with half of each test receiving a package with an “About Schmidt” insert like the one showing through the window of the first test package. However, the outer envelopes of these packages did not allude to the movie.

“You're asking people to commit to $288 a year and a long-term involvement,” she said. “Our whole prospecting sequence has three steps, so direct enrollments at a 0.04 percent response rate is pretty high.”

People usually take time to find out more before enrolling, Luz said. The contribution forms have a box to check if a recipient doesn't want to enroll but would like more information about the organization.

Despite the enrollment boost, the window envelope package so far has netted a lower average gift from those who do not enroll in the annual program but make a one-time donation. The average for the test is at $22 while the group's overall average is $32.

Even so, those one-time donors become prospects for sponsorships, Luz said.

Aside from direct mail, Childreach created a 60-second spot airing in 42 U.S. markets before “About Schmidt” and “Lord of the Rings: The Two Towers.” The ad gives only the organization's Web site address as a way to contact it. Consequently, Childreach is seeing about four to six times the average number of enrollments on the Web site. Previously, the weekly online enrollment rate was 25-30, Luz said.

Still, results are not reaching the organization's initial expectations, though Luz did not elaborate with numbers.

“At first we thought it would be an immediate windfall,” she said.

Now Childreach sees it as a slow, steady build and has no regrets about its involvement with “About Schmidt.”

After the March 23 Academy Awards, the next phase of the partnership begins with a Childreach ad on the DVD and VHS releases of the movie. 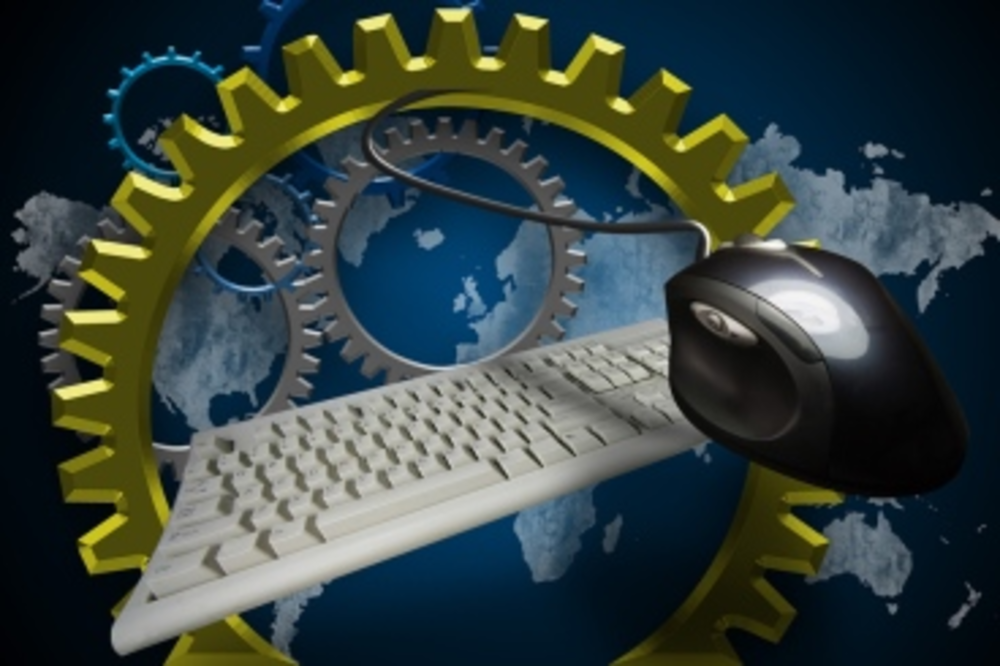 Marketo announced today that it has signed a definitive agreement to acquire Insightera, a real-time personalization platform for…