Oregon and Arizona this week took steps toward enacting anti-spam laws, and a New Jersey assemblyman is urging his state's Senate to act on a bill it has been sitting on for a year.

In Arizona, the Senate on Tuesday approved SB1280, accepting a minor change made in a House-Senate conference. If the Arizona House approves the change, the bill goes to the governor, who is expected to sign it.

The bills also would require “ADV:” to appear in the subject lines of unsolicited commercial e-mail and contain exemptions for senders with prior business relationships with recipients.

Under Oregon's bill, individuals, groups or the state could sue for up to $500 for each instance of false or misleading subject lines, use of people's domain names without permission and misrepresenting the origins of commercial e-mails.

It also would let individuals, groups or the state sue for $10 for spam received without “ADV:” labeling. The $10 provision aims to encourage class-action lawsuits, according to a spokeswoman for the bill's co-sponsor, Democratic Rep. Jeff Merckley.

Oregon's Senate is expected to stiffen that part of the bill.

Also, the state attorney general could bring criminal charges. Violating Arizona's spam law would be a Class 2 misdemeanor punishable by a $750 fine and four months in jail for individuals, or $10,000 fines for companies. But the criminal portion mainly targets senders of viruses.

Anti-spammers contend that allowing individual lawsuits is crucial to defend against spam, and as a result are pushing for federal legislation to contain such a provision. Business interests argue against letting individuals sue because they don't want trial lawyers involved.

Meanwhile, New Jersey assemblyman Alex DeCroce, a Republican, this week called on the state Senate to pass bill A-406, which would ban sending unsolicited commercial e-mail unless the sender has consent from the recipient, or has a pre-existing business relationship with the recipient and the message directly concerns the goods or services purchased by the receiver or concerns an ongoing contract.

It also would require commercial e-mailers to include valid names, return postal and e-mail addresses, telephone numbers and the dates and times the messages were sent.

A-406 also has an ADV-labeling provision and requires e-mailers to honor opt-out requests.

“This bill was passed by the General Assembly one year ago with my support, and it has not seen any action since,” DeCroce said in a statement. “I strongly urge my colleagues in the Senate to approve this legislation and send it to the governor before summer break.”

A DeCroce spokeswoman estimated that four pieces of spam legislation are sitting in the New Jersey Senate. 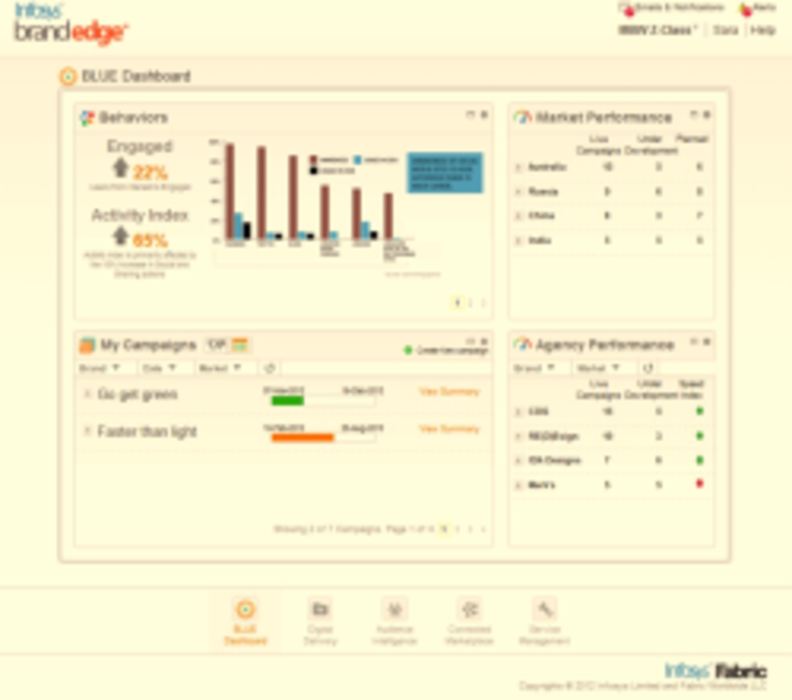 Infosys announced the launch of BrandEdge, a cloud-based digital marketing platform, on April 23. The technology is intended…