For Bravo, keeping in mind the “one connected fan”—one who can access and experience content across channels—is a key strategy, says Lisa Hsia, EVP of Bravo digital media at NBCUniversal. Bravo applied syndicated data from comScore Inc., The Nielsen Company, and primary research to better understand and quantify its viewers’ channel migration patterns, as well as determine what content and advertisements will resonate with them.

After learning from Nielsen that one third of active Twitter users tweet about TV content, Bravo began broadcasting “social editions” of its shows, which consist of viewer Twitter and Facebook posts appearing on program reruns. Hsia says these social-edition reruns boost ratings and increase social activity around Bravo for fans whose posts were broadcast. “There is no better advocate for our brand than a Real Housewives fan with a mobile phone.” Hsia says.

Citrix’s Vinny Sosa, director of Web intelligence and optimization, advises marketers to prioritize their data. “Think about the little data that you need inside of that Big Data bucket,” he says. “For us, the first step is really identifying those things that you’re able to take action on and target.” 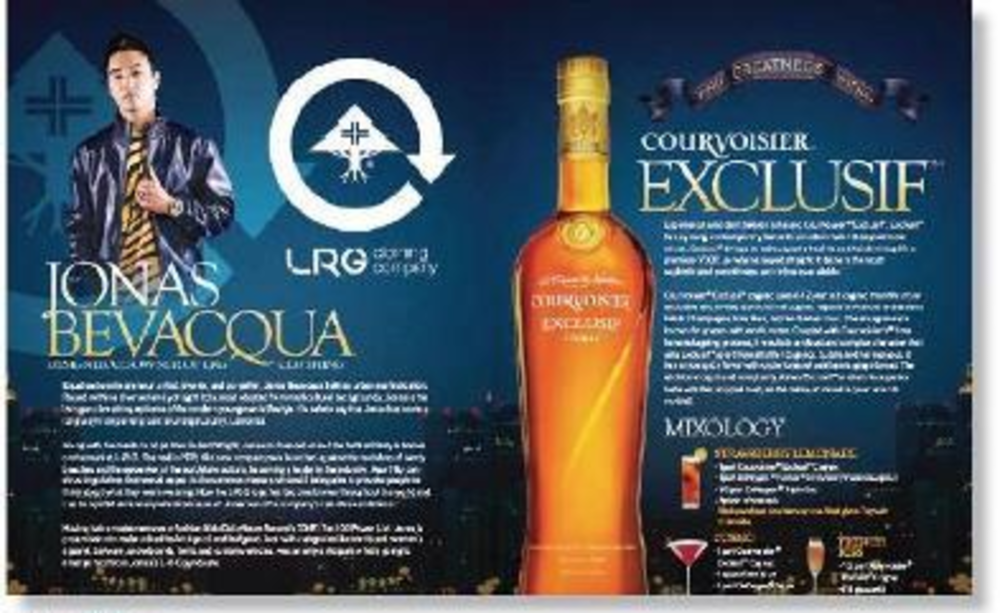 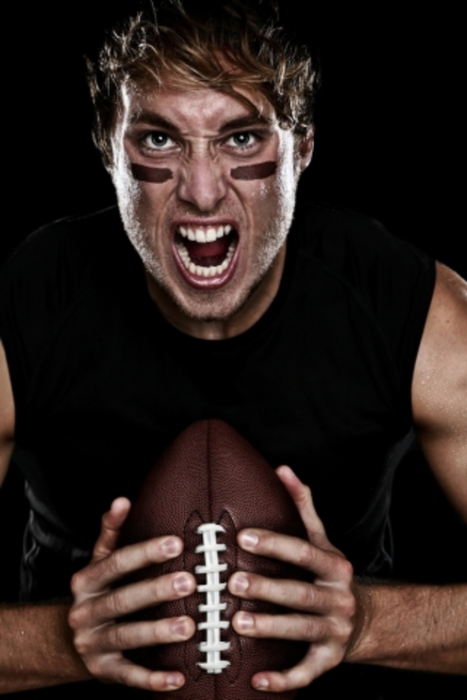