In 1979, what did a direct marketing company do when it needed to fill a position? Some of the same things it does today: perhaps advertise in a local newspaper or network among colleagues. A few executive recruiters existed to call upon. But, oh, how things have changed.

In 2004, numerous trade publications exist in which to advertise. The Internet has emerged along with the concept of online job boards, and every company has its own Web site on which it can advertise positions.

The responsibilities for these positions are very different as well. In 1979, most orders came via mail, and toll-free order lines barely existed. None of these positions required computer proficiency. There was no World Wide Web, no concept of online orders or computer graphics.

Computers have changed the dynamics of staffing, too. In 1979, they were just starting to become part of the office landscape. Most output was produced on typewriters, and executives weren’t expected to do their own typing. Memos were given to administrative personnel to be typed and distributed. These days, it would be unimaginable for a professional to be unable to type, since most have a computer keyboard on their desk.

What about the length of employee service to corporations? The corporate climate has changed, and so has duration of tenure. To cut costs and stay competitive, corporations have embraced the concept of “right sizing.” It has been necessary for fiscal survival in many cases. Employees have learned that, unlike in days gone by when employment with one company might be counted on for years or even an entire career, the “at will” concept of employment reigns. Employee or employer may cut ties at any time, for any reason.

One result has been that employees follow their short-term interests, pursuing new positions that result in higher pay or title whenever the opportunity presents itself.

As a recruiter, I view this with concern. A direct marketer who has had five jobs in seven years has not had the time either to identify the challenges and make contributions at his or her workplace or to hone skills and grow professionally within these organizations.

In many ways, things haven’t changed. The industry was clubby and close-knit in 1979, and often still is. Colleagues who work together within a company or in client/vendor relationships continue to form relationships that transcend the formality of the project. They greet each other as friends at industry meetings and conferences.

Technology has enabled a global familiarity as well. From an employment perspective, as a recruiter I can post a position I am working on in California on a direct marketing club online board or send a mass e-mail to a network of contacts that I think may be interested in the position. I can reach a thousand people with the click of a button.

The speed and depth of reach we enjoy today was unimaginable in 1979.

Rep. Tom Davis, chairman of the House Committee on Government Reform, told attendees at the National League of… 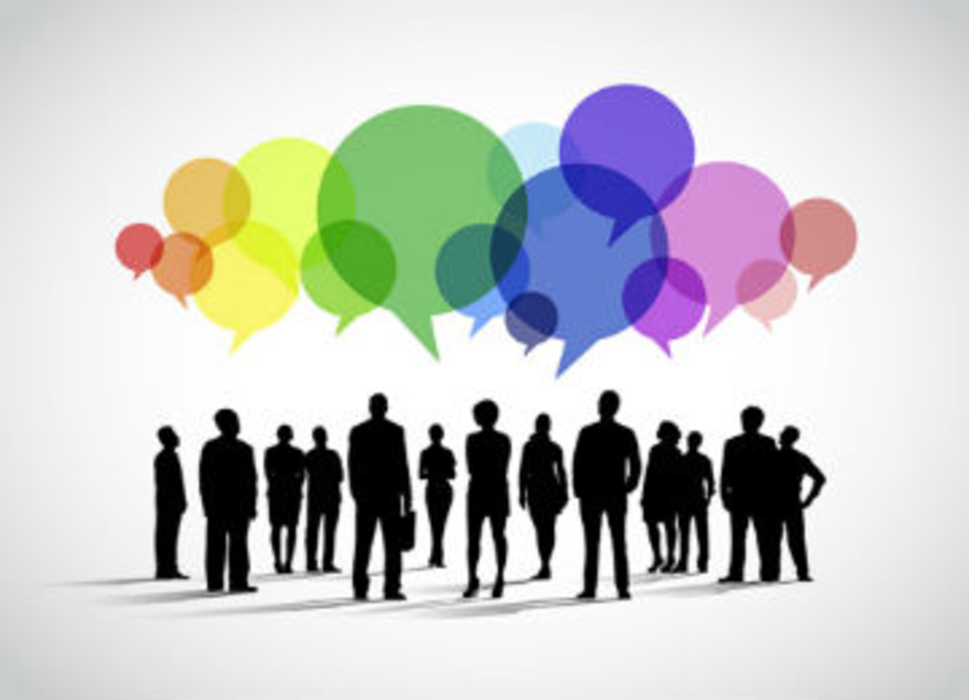 Marketers have a complicated relationship with preference centers. While some marketers swear by them and leverage the data…