247MGI Inc., a streaming video media company, has agreed to buy Business Vision Network Inc., a production company that has produced 25 infomercials and programs such as “MoneyWatchTV,” “Investors Weekly,” “Bid Watch” and “NetWatch.”

The acquiring company had been talking to Business Vision since November 2006. Terms of the deal were not disclosed.

“We can now do our own show – produce it and edit it,” said Matt Dwyer, chairman/CEO of 247MGI, Fort Lauderdale, FL. “But more than that, it was [Business Vision’s] management team that caught my eye. They bring a lot of talent and experience that will benefit us.”

247MGI Inc. creates marketing materials that use technology-driven media formats. Its programs include streaming video content delivered on the Web, cable and satellite.

“By having a company that has produced over 25 infomercials, you don’t have to reinvent the wheel,” Mr. Dwyer said. “Now BVN is doing about one infomercial a month. We would double what they are currently doing. We can drive additional products, too.

“I actually have limited media experience, so I’m looking forward to the existing management team to continue to keep growing our team,” he said. “The initial goal was to bring in an existing media company’s assets to build our company, to give it a foundation and to do our own programming. They have lots of experience in producing for financial services, too. So everything can stay in-house.”

Keeping production in-house has other benefits, too.

“Sometimes when you deal with creative people there are personalities, and people can get too controlling,” Mr. Dwyer said. “And we would’ve had to have gone through the painful steps of getting people, which would have dragged out the time needed to assemble a team that would’ve gelled together. We would’ve had more personnel. So now we can drop down our costs.”

While he would not disclose details about future initiatives, Mr. Dwyer did say the company has several projects underway.

“While the market is open to any company that produces TV and radio programs, we have much to offer, specifically in the area of IP radio,” he said. “We have a key element that will give the viewing audience on the Net something that will make them feel they are watching TV – not just a credit-card size screen.

247MGI has other modules it is working on that have different features – a product line that is sports-related and that the company predicts will be a big seller.

“While there are companies with talent out there, we have access to some high-profile personalities with Wyndam Media – lots of talent that attracts viewership,” Mr. Dwyer said. “And the airtime minutes will go up, too. So the bottom line benefits.” 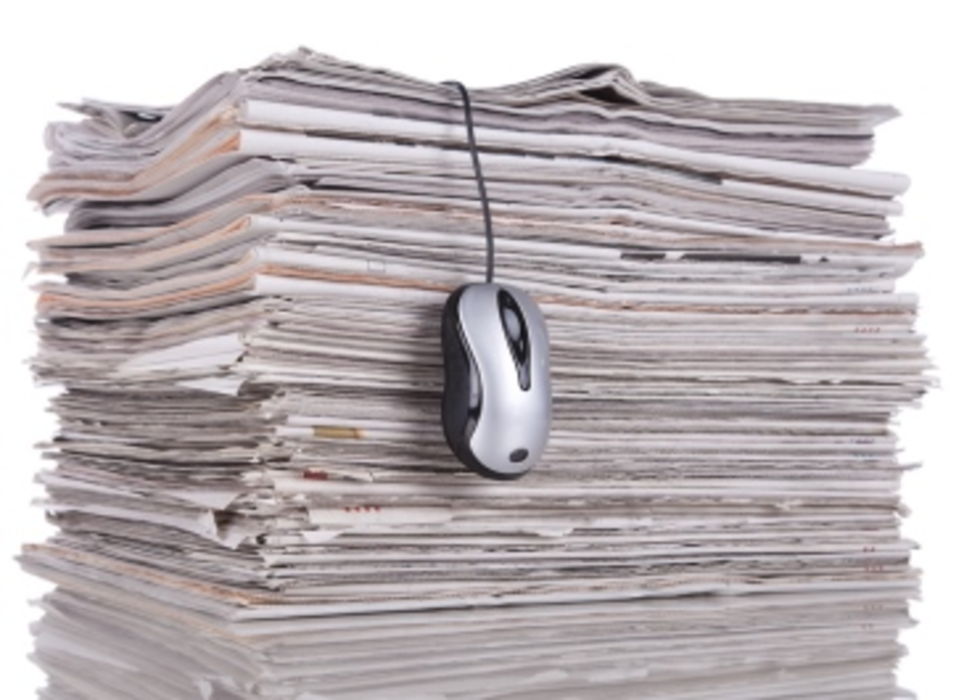 No SEC Fine for Tribune Co. Over Circulation Errors

The Securities and Exchange Commission brought no fines or sanctions against Tribune Co. upon concluding its inquiry of…