Also named in the suit was Mediaplex, a ValueClick subsidiary. The company acquired Mediaplex in 2001.

24/7 Real Media, then known as 24/7 Media Inc., filed for a patent in February 1995 to protect its “online interactive system for providing content and information to a targeted set of viewers.” The company was awarded the patent in February 2000.

Bob Gunther, a partner at the New York law firm of Latham & Watkins and 24/7 Real Media's outside attorney, said the company's patent, in his view, is a “granddaddy patent” because it was one of the first awarded for ad serving. This requires other ad serving networks to license 24/7 Real Media's technology, which 24/7 Real Media is willing to do, he said.

Gunther said the company contacted ValueClick about the matter but that negotiations went nowhere.

“Our legal counsel has looked into it, and there is absolutely no merit to this lawsuit whatsoever,” ValueClick spokeswoman Elizabeth Lloyd said.

This is not the first time 24/7 Real Media has been involved in litigation over its patent. In May 2000, the company sued DoubleClick Inc. claiming infringement and sought monetary damages. That suit was settled in November 2000. The terms are confidential. Ironically, DoubleClick holds a 15 percent stake in ValueClick. 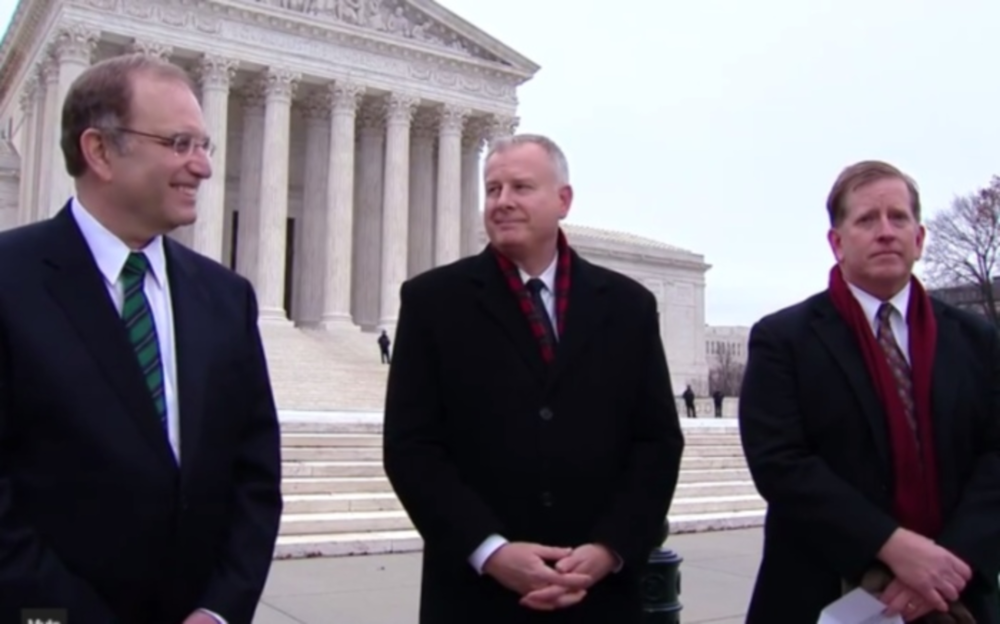 Valassis: Print key for grocery retailers, but social and digital expected to surge

The Soul of the Machine?

At first glance, a company or sales Web site could seem to fulfill all communications and marketing needs.…