When 24/7 Media Inc. on Oct. 30 announced its acquisition of ad-serving rival Real Media Inc. for $1.9 million, in one move it vaulted itself to the No. 2 position in the market and put itself on a better footing to survive in the shrinking industry.

The acquisition also helps Real Media, which its parent, Swiss media giant PubliGroupe, was quietly shopping around. The company reportedly had been in talks with DoubleClick about buying Real Media, but that deal fell through when DoubleClick announced its acquisition of L90's technology on Oct. 2. DoubleClick is rumored to have paid $20 million.

Now, the combined 24/7 Real Media, as the company will be called, is a solid No. 2 behind DoubleClick and can offer clients a one-stop shop for Internet marketing technology, ad serving and e-mail marketing. The combined entity will have an inhouse e-mail database of 35 million addresses.

Christopher Dixon, an analyst at UBS Warburg, said before the merger, 24/7 Media did not have the resources to effectively compete with DoubleClick. Now, the combination of 24/7 Media and Real Media changes that.

“The reality is 24/7 did not have the necessary scale,” Dixon said. “The big opportunity will continue to be in opt-in e-mail.”

Even though 24/7 Media sold its Exactis e-mail service bureau to Experian in May for $13.5 million in cash, the company is still firmly entrenched in the e-mail business. The company sees its future in list management.

“We can basically bring to the table any list on the marketplace,” he said. “Exactis was divested because it was a sender of e-mail. We don't see that business growing for us. We don't plan to get back into it.”

The combined company will be led by David Moore, 24/7 Media's CEO, who will retain that position. Tony Plesner, 24/7 Media's chief operating officer, will hold the same position in the new company.

“This sets us up as the clear No. 2 company in this space,” said Plesner. “It'll be a business built around two distinct areas: media and technology.”

He said he anticipates more than $10 million in annual operational savings as a result of the merger. The savings will come from laying off about 15 percent of the combined staff and eliminating redundant expenses. 24/7 Real Media will have about 300 employees after the merger is complete.

The company expects to be profitable on a cash basis by the fourth quarter of 2002. Plesner said 24/7 Real Media has about $8.9 million in cash and securities.

In May, it closed offices in Mexico, Brazil, Argentina, Chile and Miami, resulting in annual savings of $3 million. The company also sold its Sabela Media and Award Track units earlier this year. Those deals have helped the company reduce its operating expenses by nearly $65 million. The sale of those divisions has added more than $19 million to the company's coffers.

In Europe, both companies will retain their separate corporate identities.

DM News seeks contributors for its Essential Guide to DRTV

DM News is accepting pitches for contributed pieces to be included in its upcoming Essential Guide to DRTV,… 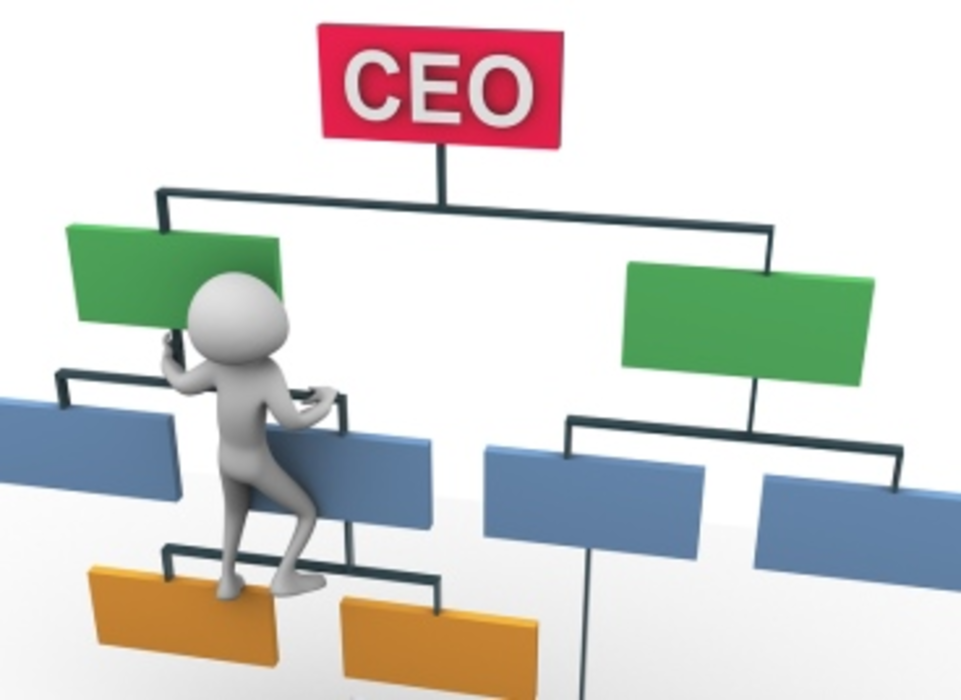 Why CMOs Are Primed for the Chief Executive’s Suite

If CMOs can network more closely with fellow residents of the C-suite and sharpen their general business skills,…

7-Eleven Inc. is going beyond its role of Slurpee vendor and convenience store chain with the test launch…