24/7 Real Media has partnered with Omniture to update its Open AdStream Web ad management platform, and integrate it with Omniture’s SiteCatalyst tool.

The goal of the integration, effective March 9, is to make ad buying more targeted for publishers and advertisers by combining analytics and ad serving.

“Historically, ad serving and Web analytics companies sat next to each other but were separated into two different silos. The same customer would have an ad serving platform and they would have analytics data, but these would not speak to each other,” said Nicolle Pangis, VP of product management for global media and technology at 24/7 Real Media. “Since the two systems never spoke to each other it was difficult to action that deep data.”

Dominion Enterprises, a publisher of niche consumer information sites including Homes.com and ForRent.com, tested the service in October.

The platform will compete with DoubleClick’s Dart tool for publishers, which also has analytics and online ad management.

The deal is Omniture’s second tech partnership of the month. On March 3, Omniture and Facebook extended their advertising partnership to allow marketers to both buy media and track its effectiveness on the social media site. The technology will debut at the end of this year.

Omniture currently provides analytics for Facebook apps, but the companies plan to broaden that integration to Facebook display and search ads. 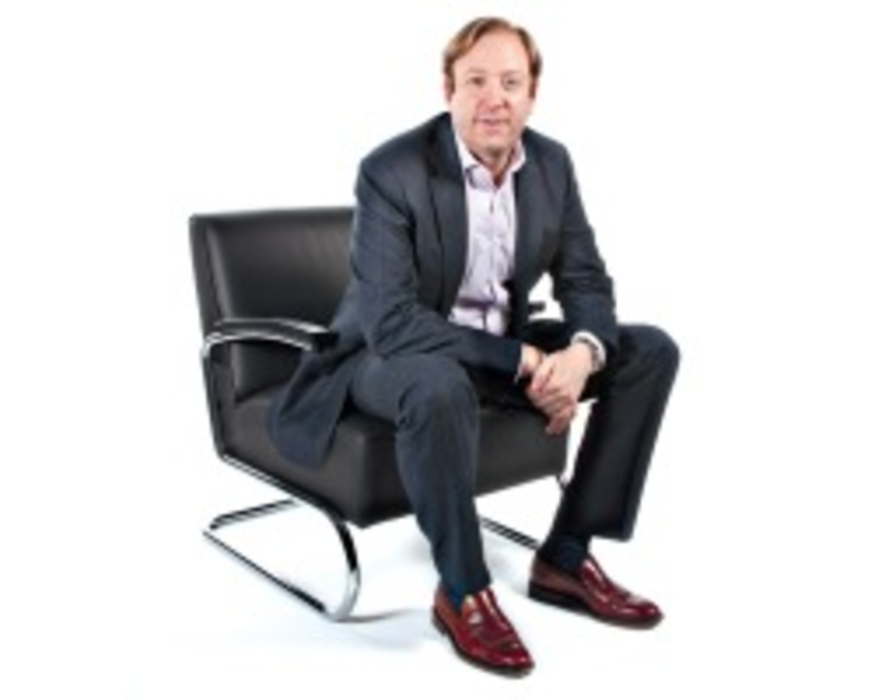 Marketing agencies are hiring digital staffers at an unprecedented rate, building out their digital creative, management and support…