24/7 Media Inc.'s effort to realign its business around its core competencies, which lately has found it streamlining its operation by selling off divisions, should lead to an improved bottom line in the second quarter, according to the company.

David Moore, 24/7 Media's CEO, said in a statement that the recent sales of 24/7 Exactis, Sabela Media and Award Track have helped the company reduce its operating expenses by nearly $65 million. The sales of those divisions have added more than $19 million to the company's coffers, he said, and eliminated more than $20 million in cash outflow. The company had $13.7 million in cash on hand at the end of the first quarter, down from $28.9 million Dec. 31.

24/7 Media expects revenue for the second quarter to decline to between $18 million and $21 million, from a previous forecast of $22 million to $25 million. He said the loss of revenue from the sales of the Exactis and Sabela divisions are to blame.

Moore also said that New York-based 24/7 Media is considering further streamlining, which may include the sale of its European unit and its broadband division. Additional layoffs also are a possibility, he said.

“We are also evaluating the additional divestiture of our broadband and professional services division and our European division, both of which now fall outside of our strategic focus on our core groups of products, expertise and markets,” Moore noted. “We have received strong interest in each property and hope to conclude one or more transactions in the third quarter.”

Moore would not say with whom 24/7 Media is talking concerning the possible sale of its European and broadband divisions.

The company reported total revenue for the first quarter of $25.2 million, down from $46.2 million in the same quarter in 2000. Revenue from its e-mail marketing business continued its decline in the first quarter, falling from $6.9 million a year ago to $3.9 million. In the fourth quarter of 2000, the company reported e-mail revenue, which includes results from its list management and database businesses, of $4.1 million. The company also said its net loss for the first quarter rose to $78.7 million, or a loss of $1.84, from a loss of $23.8 million, or 93 cents per share, a year ago. 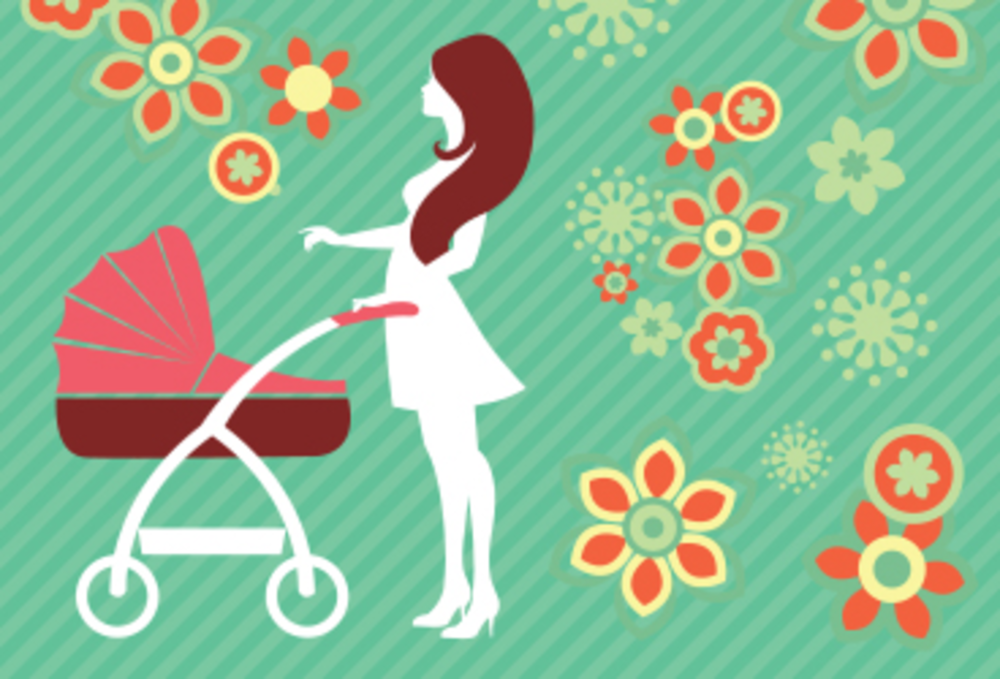 Marchex Inc., a local online advertising company and publisher of local content, has entered into an agreement to…