Internet advertising and online direct marketing firm 24/7 Media Inc., New York, set a company record in the fourth quarter of 1998 by hitting 1 billion ad impressions per month for the first time. The statistic is a “reach number,” measuring how often individuals visited sites bearing ads posted by the company.

“It puts us about a quarter or three months ahead of our business plan,” said CEO David Moore.

24/7 cited newly added Web sites and growth within its existing client base for the increased number of ad impressions. The company places advertising on the 24/7 Network, which includes more than 100 name-brand Web sites, and the ContentZone, a network of about 2,500 small to medium-sized sites.

The latest figures are based on data from Media Metrix, New York. According to data from November, 24/7 reaches 48.2 percent of the online audience through its networks.

The company anticipates further growth. Moore is heartened by the unfolding business environment as sales of personal computers soar and the Internet rapidly expands. He cited recent statistics indicating that the Internet adds another first-time user every two seconds.

InterAd currently receives 238 million hits per month on 64 Web sites. 24/7 Media Europe will have eight sales offices in seven European countries. The companies will sell advertising, sponsorship and e-commerce services in their respective territories from each other's portfolios.

Separately, 24/7 said it filed with the Securities & Exchange Commission to offer a follow-on public stock offering of 4 million shares. Half the shares will be offered by the company and the other half by existing shareholders. The company plans to use funds from the offering for general corporate purposes, including working capital and further possible acquisitions. 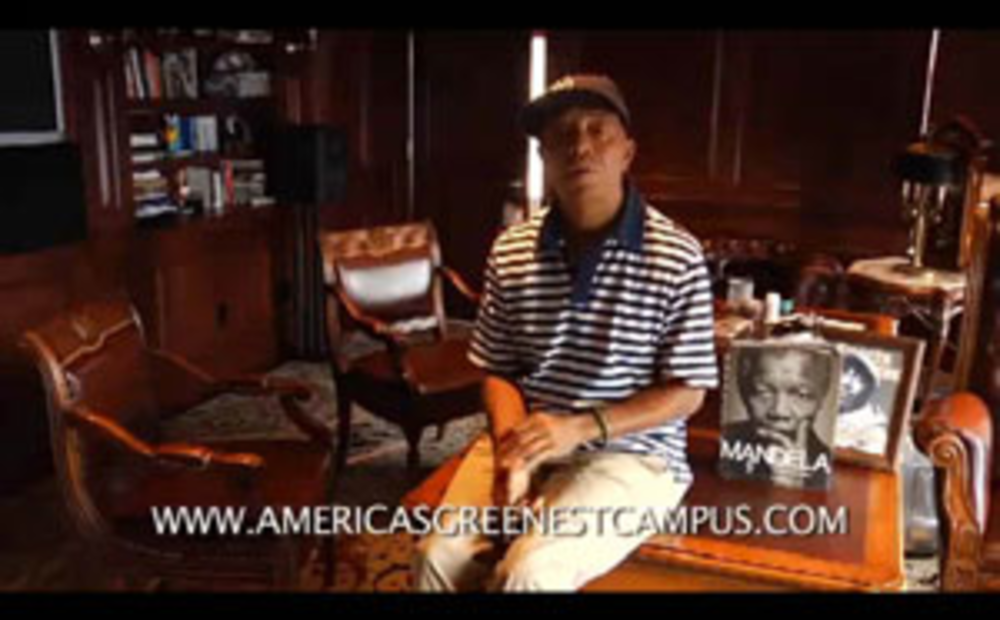