MIAMI, FL – 24/7 Media has launched into Latin America with four brick and mortar offices in place and three more planned over the next three months. 24/7 Latino is based here to coordinate national online efforts.

In business for five weeks, 24/7 has set up national companies – based on the 24/7 Europe model – in Mexico City, Buenos Aires, Sao Paulo and Lima. Colombia, Venezuela and Chile will follow.

The company has 20 people on staff in Latin America and Miami right now but expects to grow Miami to 30 staffers by the middle of next year and to have at least 6 people in each Latin American office.

“We grew out of the 24/7 Europe project so we look at each country as a separate market,” said Xavier Mantilla, the regional director of 24/7Latino here. Argentina, Brazil and Mexico, he noted, are the largest online markets in Latin America now.

“What we want to do here is launch an Internet education program and bring in a series of measuring tools that will help us determine the cost effectiveness of online advertising in Latin America.

“This is a total paradigm shift in what the large Web sites down there have been doing. They look to sell space within their sites by leveraging their market position rather than looking at return on investment and market segmentation.

“We’re trying to bring clarity to just what the Internet is. The market in Latin America has been clouded by different types of measurements. People over-inflated and extended numbers so the Internet has become a gray area rather than being simple and clear.

“A lot of sites in Latin America look at hits, impressions, page views, visits, all kinds of different things, and they tend to confuse the ad buyer. Most sites sell the site and not the traffic to the site.

“Every site that wants to join our network must be audited. We will know exactly how much traffic they carry. We will audit every site twice, once by adforce and then again by abc electronics.

“This guarantees the actual number of visits and the methodology used to measure them. We check the content they are looking at and we can segment visitors on a demographic basis.”

That, in turn, Mantilla said, gives “advertisers a better grasp of what they are buying and goes back to the original model of buying ads.”

Mantilla also argues that focusing on local portals is more effective than relying on mega-portals that cover the region and look on Latin America as one market.

“They talk about the Latin community, but people down there don’t call themselves Latin Americans but Brazilians or Mexicans and they are proud of their heritage, so we think local, vertical portals will get the most traffic.”

He claims that the numerical ratio between local and mega-portals can be as high as 6 to 1 because local portals are “stickier,” given their local content or the attraction of strong institutions like newspapers or TV stations.

“What 24/7 has done is enter the market and look at local websites that have segmentable traffic so that we can offer local and international advertisers a more focused product.”

The company is also engaging in what Mantilla calls “educating” the market, specifically agencies that handle client budgets. And here 24/7’s global history becomes a force, he contended.

“We can say to an agency, ‘look at our track record with your client in other markets. Look at what we have done for Ford in Spain over the last three years. Look how the market there has matured. Look at the differences over time and at that the creatives that worked.’ “

Looking for clients in Peru, 24/7 can use its history of product development in Portugal, a market of comparable size and spirit.

Portals with two years experience in Latin America and nowhere else can’t do that, Mantilla maintained. “They can only promise what they want to get done whereas we have historically-based experience.”

Specifically, 24/7 Latino looks at total ad expenditure in each country where it is active and to develop a niche for web-based advertising in each one.

Brazil, for example, is expected to spend $8 billion this year for advertising. “That’s the whole pie. If we can convince agencies to put 1-2 percent of their clients on the Web and we could get a quarter of that we’d be on the right road.

Mantilla concedes that 24/7 is a late comer into the market compared to Star Media and other mega-portals, but believes his company is a pioneer in selling ads.

“People have done a lousy job so far and DoubleClick only recently announced that it plans to open offices in Brazil,” he said. “But we’re already there selling space.” n 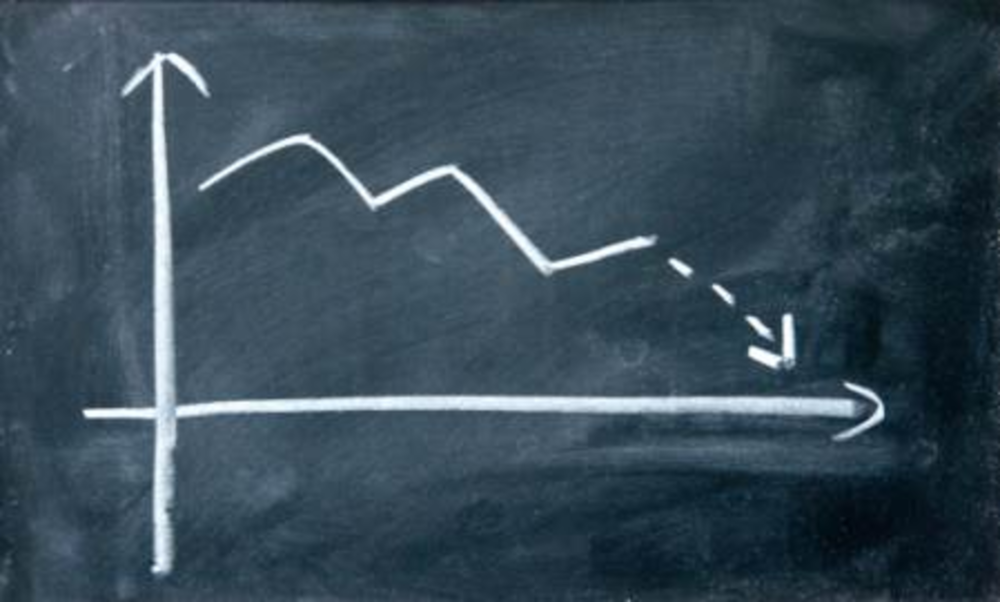 It’s official, marketing through your Facebook page is pretty much useless

Trying to reach an audience on Facebook (without paying for it) is increasingly looking like a Sisyphean task.…

The United Parcel Service of America, Atlanta, announced yesterday an average 3.1 to 3.5 percent rate increase to…