Postal insiders say money for improvements to the security of the nation's mail system may still come even though President Bush's 2005 fiscal year budget plan unveiled Feb. 3 lacked any funding.

The U.S. Postal Service requested $779 million for bio-defense in 2005. The agency said part of that $779 million already has been spent, with the rest to be spent next year. The USPS last received emergency-preparedness funding in the 2002 fiscal year, when it got $762 million.

Postmaster general John E. Potter sent a letter Feb. 2 to Rep. John W. Olver, D-MA, of the House Subcommittee on Transportation and Treasury, and Independent Agencies — which has jurisdiction over the USPS. Potter wrote that the funds the agency requested are consistent with its Emergency Preparedness Plan, which was submitted to Congress on March 6, 2002, and updated April 30, 2003.

He also noted that the postal service spends $1 million per month to sanitize mail slated for delivery to Congress and government offices “at the request of the federal government.”

Bob McLean, executive director of the Mailers Council, said it is too soon to know whether the postal service will “get anything in terms of emergency preparedness” since Congress often makes its own decisions about appropriations.

But the discovery of ricin at a Senate office building last month and the subsequent closure of a USPS mail facility in Washington could help the postal service's case, he said.

“I think members of Congress who ignored this issue before are going to take a second look at it,” he said.

However, McLean said, if it is determined that someone brought it in and dropped it in the Senate mailroom as opposed to it being sent through the mail, “then I don't think the postal service gets any bump out of this at all.”

If this money is not included in the federal budget, McLean said, it would have to be built into postal rates. The USPS is expected to start seeking approval in early 2005 for its next rate increase, which would take effect about a year later. 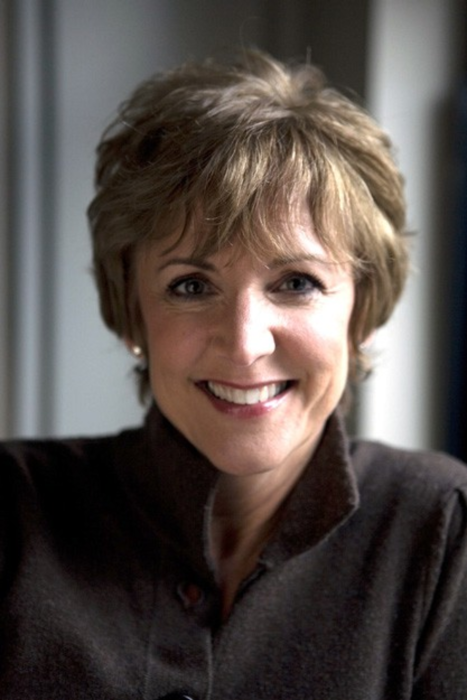