DM Days will be May 25-27 at Jacob K. Javits Center while the catalog show will take place three weeks earlier, May 3-5 at McCormick Place in Chicago. This year the two shows butted heads, and marketers expressed disappointment with attendance at both.

The DMA also said it will have its net.marketing conference in New York in late February, though a date and place have not been announced. This year's show, in Miami, drew fewer than 300 attendees and only 14 exhibitors. The year before it was in New York and had 44 exhibitors and 850 attendees. 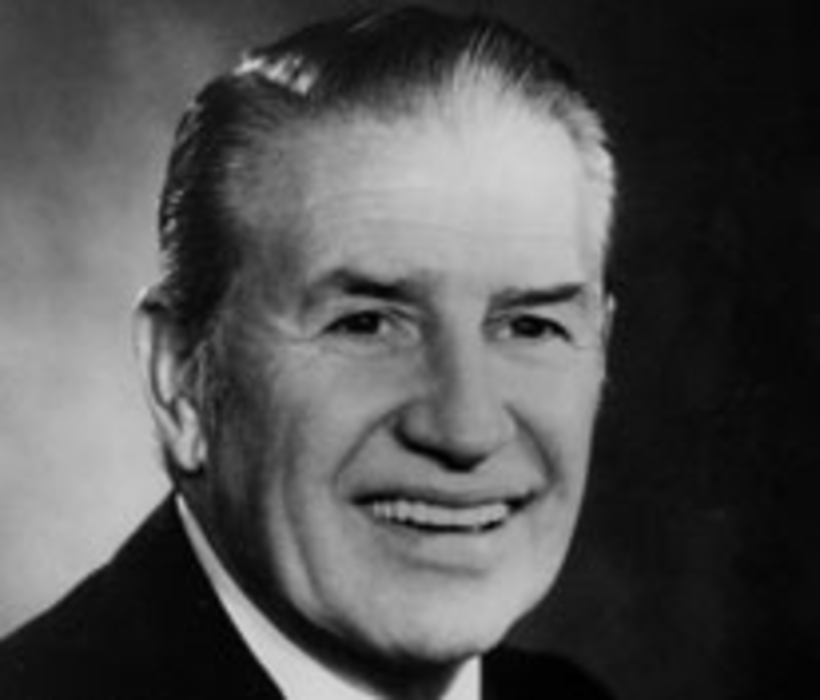 Robert “Bob” DeLay, the longest-tenured president of the Direct Marketing Association at 26 years, passed away on February…

Catalogers are at a unique inflection point. Over the past hundred years, catalogers adapted to a number of…