Two men accused of pumping up bids in eBay art auctions to cheat buyers out of $450,000 pleaded guilty in federal court. A third accomplice remains a fugitive.

Kenneth Walton, 33, of Sacramento, CA, and Scott Beach, 31, of Lakewood, CO, pleaded guilty to multiple counts of wire and mail fraud in U.S. District Court in Sacramento. The men, along with Kenneth Fetterman, 33, of Placerville, CA, were charged with bidding on their own items to drive up auction prices. Fetterman's whereabouts remain unknown, authorities said.

The men used a fraud method known as “shill” bidding — or self-bidding to inflate prices — in more than half of approximately 1,100 auctions they ran on eBay between October 1998 and May 2000, according to the charges. EBay, San Jose, CA, bans shill bidding.

Walton and Beach agreed to pay back a total of $100,000 for consumer redress and not to participate in auctions for three years. Walton, a lawyer, was disbarred in California. Each had faced up to five years in prison and $1 million in fines.

The FBI began investigating the three after The New York Times published a story relating how the men had bought a painting supposedly by abstract artist Richard Diebenkorn at a secondhand store and put it up for auction on eBay for 25 cents. A Dutch buyer offered $135,000 for the painting, but the painting was discovered to be a fake and the sale was nullified. 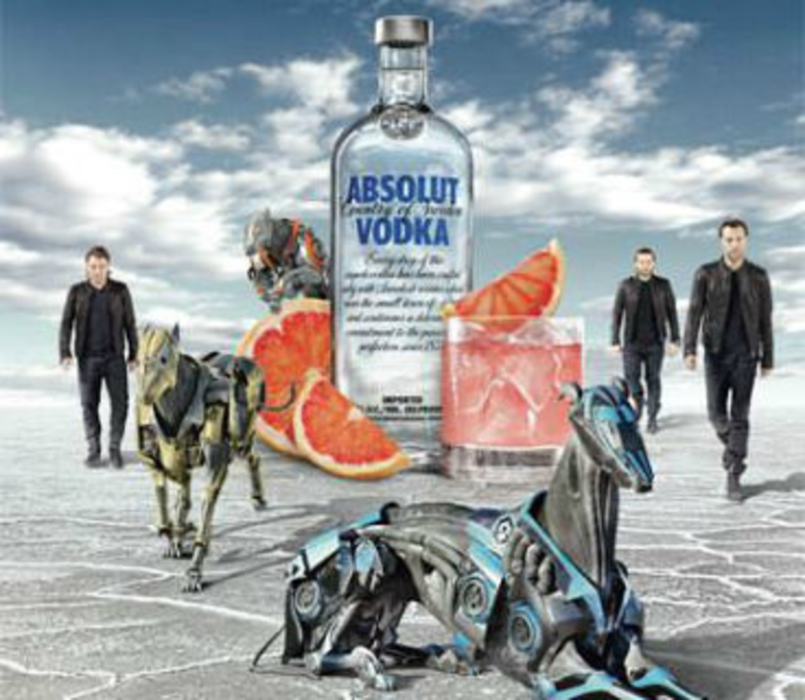 The Consumer? Sexy. The Shopper? Not So Much.

Consumers and shoppers may be the same people, but they want different things. When it comes to their…

TUCSON, AZ — Though the luncheon keynote speaker at The B-to-B Marketing Conference here predicted a return to…