Next month, 1800Discounts.com hopes to challenge online couponing competitors such as Coolsavings.com and Coupons.com with its selection of 30,000 coupons, discounts or cash-back rewards.

The new site, slated to come out of beta testing on Sept. 11, focuses on offers from small local businesses such as bagel stores and pizza parlors as well as national chains. It also aggregates online offers. Consumers can select offers from categories such as pets, travel and vehicles on a city-by-city basis.

It will launch with more than double Coolsavings' selection of offers and expects to reach 300,000 offers by the end of the year.

“Our goal is to provide users throughout the United States and the world with access to coupons local to their area along with discounts for national companies,” said Robert Arbuckle, president of 1800Discounts, Orem, UT. “We want to provide as much value as we can to our consumers.”

Sales representatives are canvassing 68 key cities to pull together the offers for the site, Arbuckle said.

At least one of the site's competitors thinks the goal of making 300,000 offers is a bit of a stretch. “I'm not even aware that there are that many offers,” said Matt Moog, executive vice president of sales and marketing at Coolsavings, Chicago.

Coolsavings, which considers itself an e-marketing firm specializing in consumer savings and incentives, has approximately 15,000 offers on its site. “An average consumer can find two or three coupons available for them [in each category]. That will just increase over time. It's not necessarily about quantity. Consumers are looking for quality and good value coupons.”

Moog is not overly concerned about the new competition.

“It looks like a fairly typical discount-oriented site,” he said. “Obviously there are hundreds of small companies on the Internet building sites oriented for helping consumers save money.”

To generate interest among its target audience, 1800Discounts is looking to a handful of promotions during its soft launch period, which began Aug. 4. The first is a $10 cash reward for any consumer who registers at the site. Once a consumer reaches $35 from the various cash-back offers, the site will cut him a check.

At the end of the month, the site also plans to hold a sweepstakes to give away a Sparrow — a single-seat, electric commuter vehicle priced at $14,900. Consumers will earn an entry for each coupon printed out at the site, with a maximum of 10 entries.

An ad campaign will launch at the end of the month in Salt Lake City. It will include print, radio, television and outdoor ads. 1800Discounts plans to take the campaign national in October. 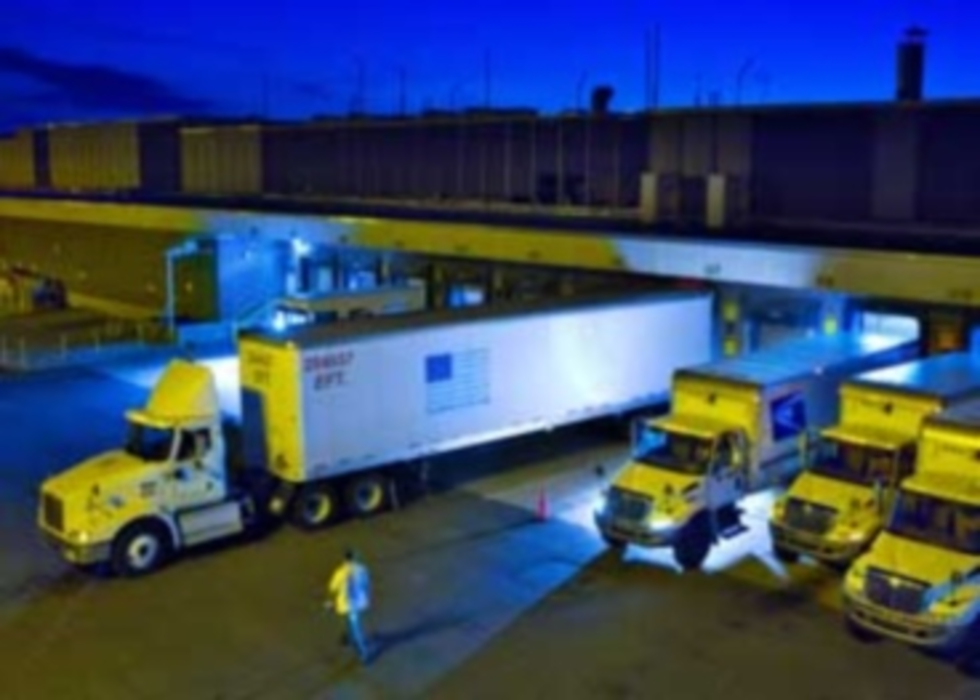 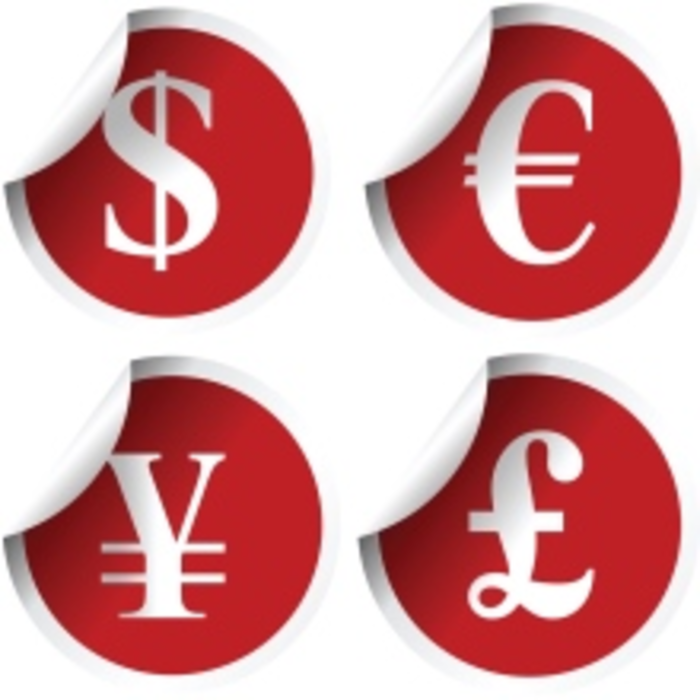 E-commerce marketers looking to grow globally should look down under and up top, according to 2013 sales statistics…