More than 14 million consumers scanned a quick response (QR) code or barcode using their mobile device in June, according to a study released by research firm comScore.

Mark Donovan, SVP of mobile at the company, said the rise of consumer awareness about QR codes and the proliferation of smartphones have driven use of the codes.

“It’s increasingly hard to walk through a major city or open a publication and not see QR codes,” he said.

The study is based on a survey of approximately 10,000 to 12,000 consumers ages 13 and older, said Donovan. He added that 85% of the surveyed consumers who scanned a code were smartphone owners.

Print was the most popular medium from which consumers scanned the codes, with 49% scanning codes in print magazines or newspapers. Product packaging and websites followed at 35% and 27%, respectively, trailed by posters, fliers or kiosks at 24%.

Donovan said print was the predominant source likely because of its ease of us.

“It’s an easy thing to execute on,” he said. “TV is an option, but then you have to scramble to grab your phone. It’s less convenient.” Only 12% of consumers surveyed said they had scanned a code from their TV.

Despite marketers tagging out-of-home ads and in-store signage with QR codes, 58% of consumers said they scanned codes at home. However, 39% scanned a code in a retail store, and 25% did so in a grocery store. Only 13% scanned a code outside or on public transit. But Donovan said he expects the numbers to rise in all location categories.

“Mobile is an incredibly personal and ubiquitous channel. You’re reaching the consumer wherever they decide to engage with content,” he said. 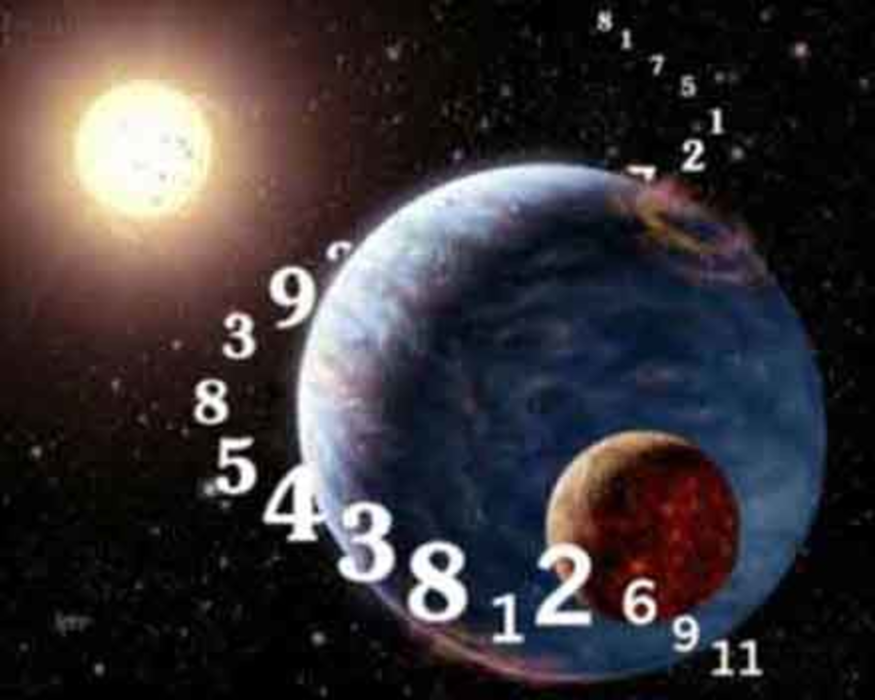 It’s the Wobble Effect that unleashed Big Data on a universe of unsuspecting marketers, according to Rosetta Stone…

AOL has acquired independent affiliate network Buy.at. Financial terms of the deal were not disclosed. Buy.at is the…