The Super Bowl-bound Seahawks have incredibly loud fans—137.6-decibel, world record setting loud— and it’s a major reason why they win. Dubbed the”12th Man” because of the devastating effect they have on opposing teams, these fans are a testament to the notion that the power of advocates can propel others to greatness.

What if, just like the Seahawks, a brand’s most powerful spokesperson was overwhelmingly loud, but wasn’t a single person? What if brands could activate their “12th Man” just by tapping into existing advocates?

While some might debate that the 12th Man is just a gimmick, consider this: Since the new stadium in Seattle opened in 2002, the Seahawks are 67-30 at home and 39-57 on the road. The power of the fans to propel the Seahawks to greatness is quantifiable, and it’s something that every business should mimic;  keeping their franchise players, or “super fans,”  but assembling everyday advocates to move the needle to become that deafening roar that drowns out everything else.

How do brands find their 12th Man? While there are a variety of tactics, referral marketing allows brands to identify and reward the “everyman” for simply telling friends about a product or service they love. Combine this with a breadth of channels, including social and email, and everyday brand advocates now have an even broader reach, making them more imperative to the success of a brand than ever before.

These everyday advocates are the bread and butter of referral marketing programs. It’s the kid who recommends a cool product to his dad, or friends recommending a service to each other. It’s not those few super fans who are driving a brand forward, but the critical mass of everyday advocates who give brands a big voice.

Just as the Seahawks rely on their 12th Man as a part of the game day roster to boost their win-loss record, brands are turning to referral marketing as a way to boost advocacy. By simply rewarding fans for their referrals and giving them the right avenues on which to share, brands are building a tidal wave of advocates that can turn a losing road record into a trip to the Super Bowl.

A seasoned entrepreneur and executive, Matt leads Extole in strategy and direction. Prior to Extole, Matt was the co-CEO and president of Boltnet.

Netflix vs. Blockbuster Mailers on You Tube

In response to the recent audit of First-Class, two-way DVD return mail pieces by the USPS Office of the… 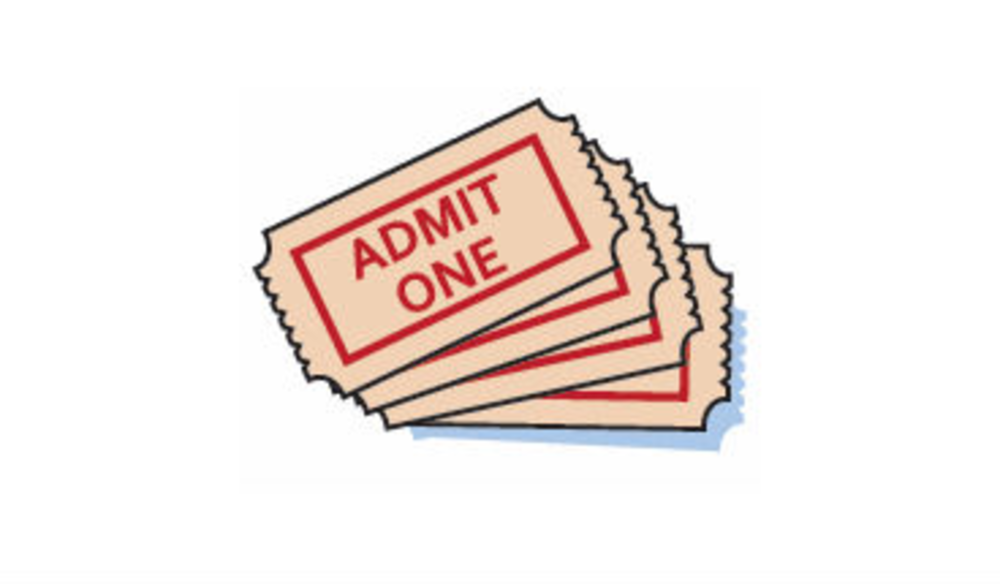 “Gamification.” It’s one of those “ification” words that’s confidently, and somewhat sneakily, made its way into the marketing…

‘Tis the season to leverage the amped up presidential election coverage. We are seeing increased examples of companies…