100 Per Contact Is a Victory for Dealer Acquisition Campaign

Spending more than $100 per contact as part of a lead generation campaign might seem a bit excessive.

“The average Victory dealer sells 15 units per year, and the average retail price is $10,000 to $14,000 per motorcycle,” he said. “The ROI is a smashing success. The first dealership put this effort in the black by a long shot.”

The benefit for the client may be even greater, agency vice president Daniel Boone said.

“[Those numbers refer to] the average Victory dealer,” he said. “The people we're soliciting have the potential of producing 10 times that amount in sales.”

The targets included principals and owners of large automobile dealerships.

“If you've made an investment in tens of thousands of square feet, this is a relatively small investment since it doesn't take a lot of space to sell motorcycles,” Boone said. “[This] would be a high-growth, high-profit center for them.

“We typically targeted those with multiple operations, with perhaps a group of locations and lines of cars they sell. The goal was to get appointments with the principals of the dealerships.”

The campaign went in three waves, targeting 25 in December, 40 in January and 35 in February. It originally was to involve several hundred dealerships, Penn said, but was scaled back due to the initial success.

“We picked cities where the market had unmet consumer demand based on motorcycle registration and demographics, and markets where they felt they were underrepresented,” Boone said.

The businesses targeted were identified by Victory Motorcycles' marketing and sales management as well as its district sales managers.

The timeline included the letter from Victory general manager Mark Blackwell that opened with, “as one of the top automotive dealers in the … area,” and included “we're ready to expand our network for The New American Motorcycle — the award-winning machines that have created a buzz from the first minute they hit the road in '98. But we're not looking for just anybody.” It advised recipients to “keep an eye out for a FedEx package from us coming your way soon … We'll be in touch.”

Five to seven days later Phase II kicked in: a recorded message featuring NASCAR driver Kyle Petty that was left on recipients' voicemail in the middle of the night. Direct dial lines were obtained to avoid getting a company's switchboard. Petty is CEO of Petty Enterprises as well as a Victory dealership owner and Victory spokesman.

The next day Phase III arrived at the dealership: a large black Victory Motorcycles bag containing a T-shirt, baseball cap and a metal box containing several documents. A “tank badge” was affixed to the box.

Among the documents were:

· The “Why Victory? Why Now? Why You?” kit that contained a DVD and a second letter from Blackwell along with a fact sheet and glossy photo of a Victory motorcycle.

· A reprint of a special advertising section that appeared in Powersports Business magazine.

· A foldout poster of a motorcycle photographed in Las Vegas with additional images, a description and specs on the back.

“They approached us in the fall of '03 about doing a high-level recruitment plan,” Penn said. “The guys we are going after are hard to reach, don't impress easily and are marketed to by a number of people looking to ride their coattails. They are always being sold, and they are salespeople themselves.”

He needed to convince Victory that a high cost-per-contact strategy would pay off.

“It was completely out of the ordinary from their end,” Penn said. “It was certainly a much more elaborate approach than they had considered before. We knew we would have only one shot to get to them, and we wanted to make sure we delivered excitement and intensity. We wanted something bigger and badder than just a simple box mailing. That wouldn't do for these guys.”

Victory has about 400 dealers.

“Their ultimate goal is to within the year get 40 new dealerships,” Boone said. “[The 25 appointments are] enough to get the ball rolling.”

To properly handle the current number of appointments, Victory stopped the campaign after the February drop.

“The sooner they can convert the current appointments, then they can consider mailing the packages again,” Penn said. “It wouldn't surprise me to see another drop by late summer or early fall.”

The cost per contact came in at $105 and included:

· About 40 cents for the Phase I letter.

· The FedEx overnight cost for the bag was about $25 while the bags themselves cost $20 apiece.

· The rest of the expenses were tied to the printed material in the box, T-shirt, hat and the kit that contained the DVD.

The agency fee was about $18,000. The total campaign was budgeted for $48,000, which will allow for its eventual resumption.

“This is going to be an ongoing program till we have dealerships on Mars,” Boone said. 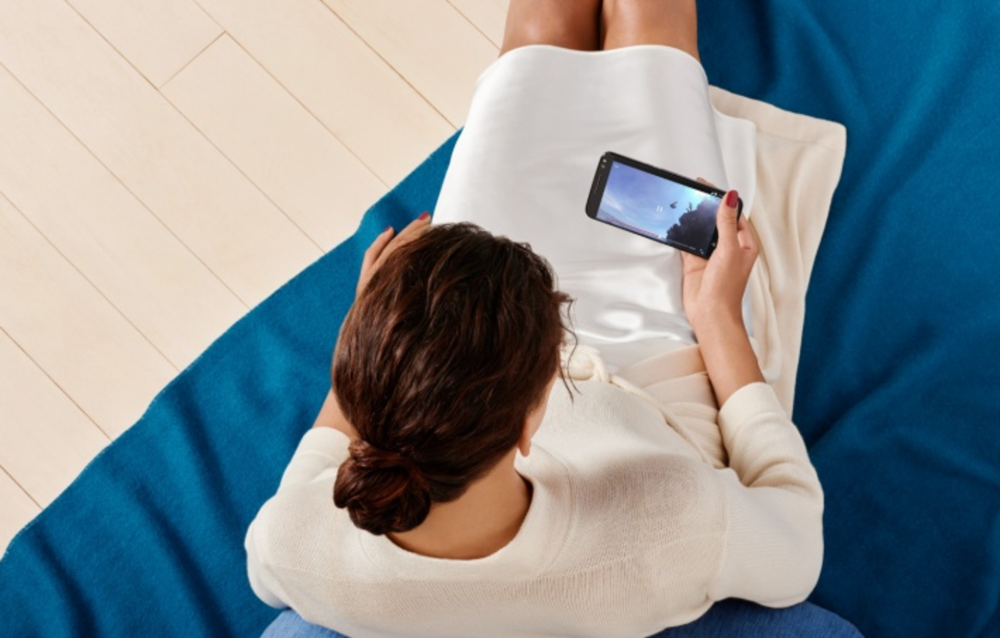 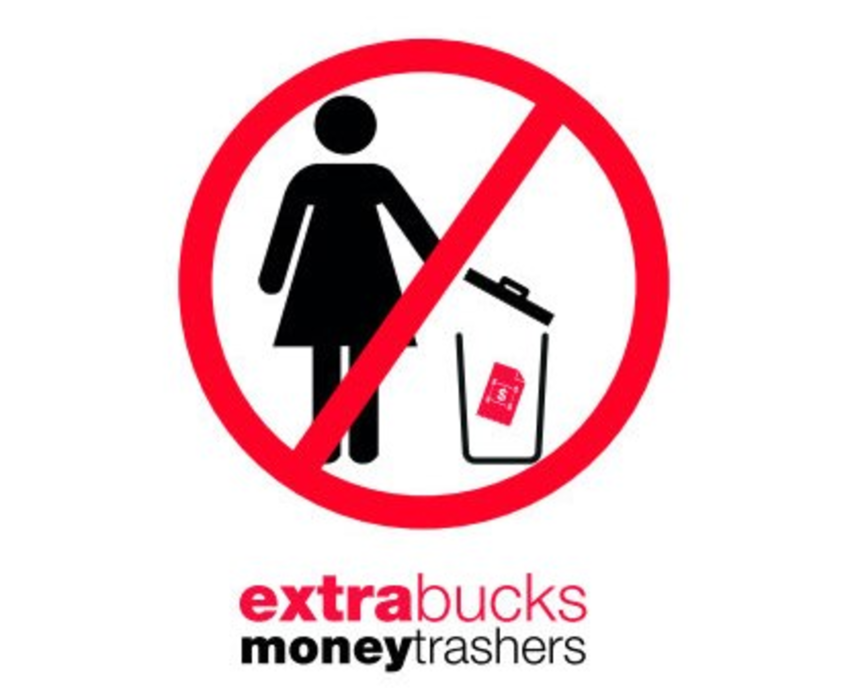