10 Most Marketable Athletes from the Olympics

The 2016 Summer Olympics are officially over.

The games provided some unforgettable performances and iconic moments that will live in the pantheon of sporting highlights forever. Michael Phelps ended his illustrious career with 28 Olympic medals, including 23 golds. Usain Bolt completed a triple-triple, by winning gold medals in three events in the past three summer Olympics. Simone Biles became what many are considering the “greatest gymnast of all time,” by winning five medals, four golds.

These athletes and many like them were broadcast to an average of 27.9 million Americans each night, according to Nielsen ratings. It is time for marketers to take their positions in a race to nab the best faces for their best brands. Companies must consider popularity, looks, athleticism, personality and overall likeability when it comes to choosing the right athlete to market their products. DMN has taken these all into consideration and selected the ten best choices for companies.

Marketers, on your mark, get set, go!

When Mary Lou Retton called the four-foot, nine-inch Simone Biles the “greatest gymnast of all time,” it was an certified affirmation of what all who watched her knew. The 19-year old gymnast, whose face has become one of the more recognizable since the games began, currently has an endorsement deal with P&G.

Who else but the savior of Brazilian soccer? The men’s soccer Olympic gold medal game, between the home nation of Brazil and Germany, ended in a 1-1 tie, forcing the decision to be decided by a penalty shootout. After four successful takes each Germany’s Nils Petersen missed, allowing Neymar to score the winning goal. A company couldn’t ask for a better moment to market! The Barcelona FC player has endorsement deals with Nike, Red Bull, Panasonic, Konami and Gillette.

Sample Tagline: Worth the wait

The Greatest Athlete in the World. The nickname is bestowed upon those who win gold in the decathlon. And in Ashton Eaton’s case, he’s the greatest athlete for the second straight summer Olympics. The 28-year old has endorsement deals with P&G, Gillette and Visa.

Sample Tagline: The master of all trades

The 21 year old boxer has “money in the making” written all over her brand. At the 2016 Summer Olympics, Shields made history by capturing a second gold medal by defeating the Netherland’s Nouchka Fontijin in the women’s middleweight (75-kilogram) division in a unanimous decision. Currently, Shields lacks any major endorsements deals. However, with the right company and right product, Shield can become a household name.

The 24-year old American freestyle wrestler was a dark horse in the 2016 Summer Olympics 53-kilogram tournament and a dark horse for our marketing list. However, just like in the finals against wrestling legend Saori Yoshida, we expect Maroulis to be a major success in the marketing world.

The U.S. and New Zealand started the 2016 Summer Olympics as competitors in the 5000m race. After the two collided and fell with 2,000m to go in the race, they became each other’s motivators and the world’s inspirators. The two runners have been honored with the Fair Play awards in the Olympic park in Rio.

Sample Tagline: Never too competitive to be compassionate

The Tongan flagbearer may have entered into the Olympics conversation because of his striking looks, but his excellent demeanor and good humor at being turned into a meme – not to mention his tolerance of some handsy NBC broadcasters — could turn him into a great pitchman.

Tagline: Always be ready for the spotlight

Her  dominance dominated the International competition. She won X medals, but none were more impressive than her victory in the 800 meters. She bested the runner up  by 11.38 seconds,  driving sports publications to compare that victory to other great moments in sports.

Tafline: What will you do with your 11 seconds?

Not only did Puig (mid-30s WTA ranking before the tournament began), upset the #2 player in the world for gold, it was Puerto Rico’s only medal in the Rio games and Puerto Rico’s first-ever gold medal.

Tagline: It takes a nation 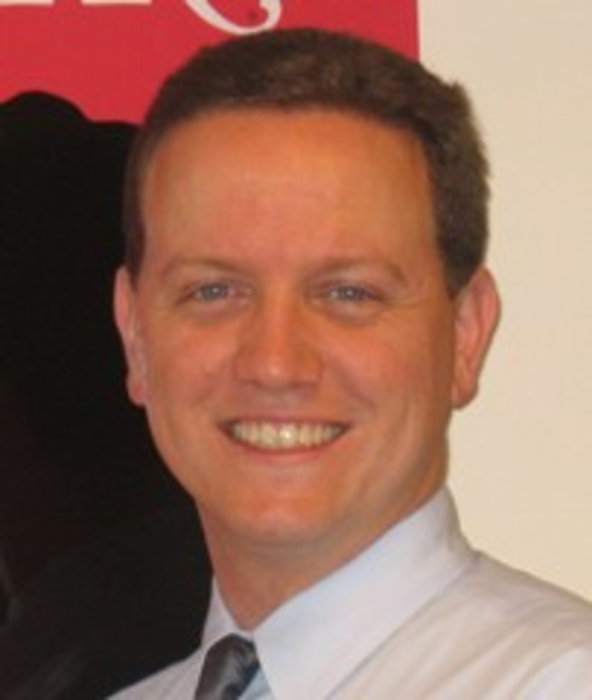 In support of downtime: Free time for idea development for circulation success 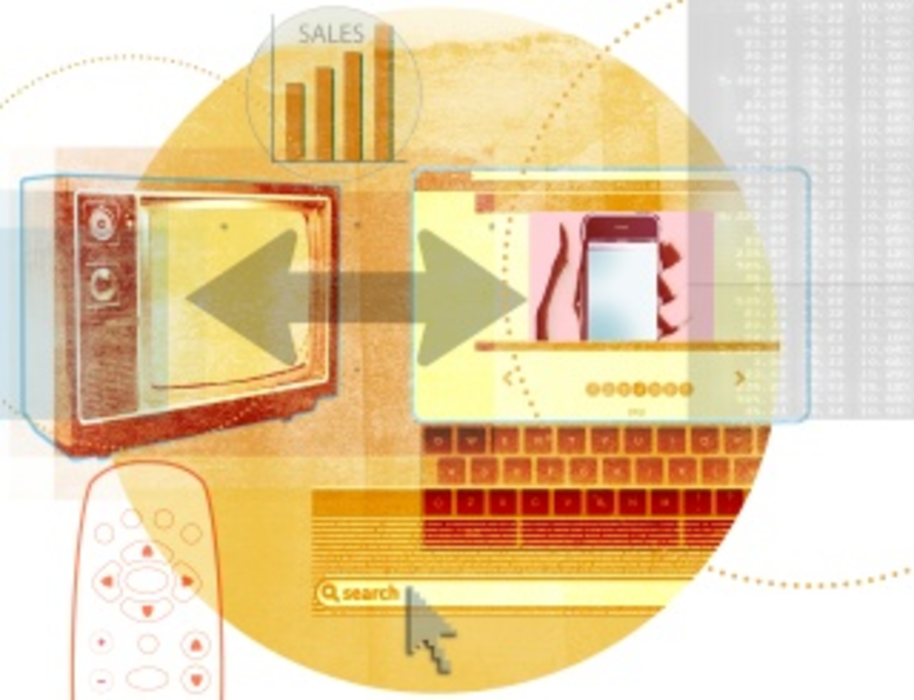 DRTV may now be a misnomer, but not because it fails to provide the consumer response that marketers… 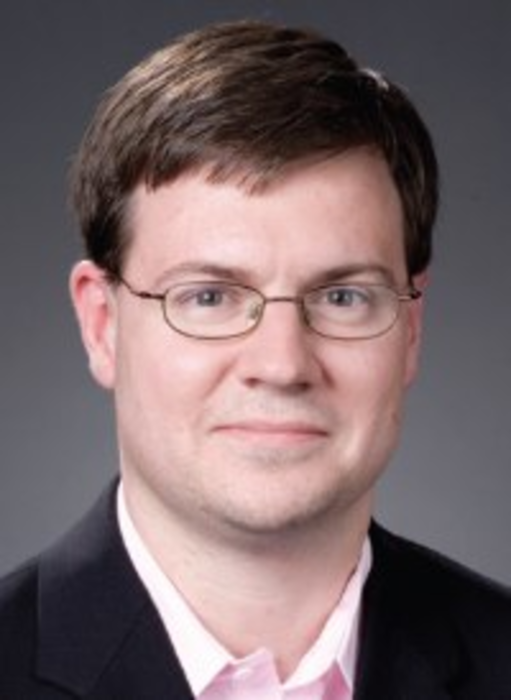 Problem Solver: How can I optimize search during tough economic times?

With the US economy in a decline of historic proportions, a slew of recessionary experts have emerged with…